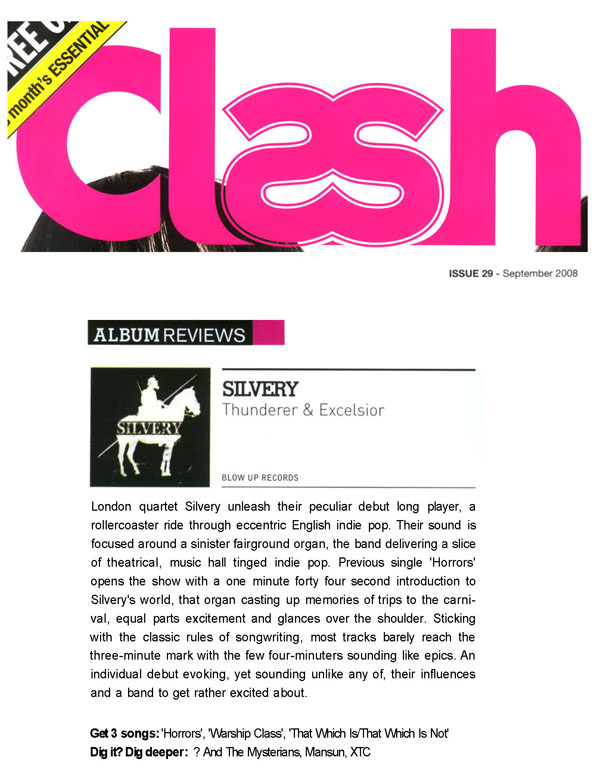 The latest gang of Swedes aiming to out-twee the Brits, Mockingbird, Wish Me Luck is the music of the Wennergren brothers writ large: folky strums transformed into the soundtrack to a lost ’60s movie of which Stuart Murdoch has the only surviving copy. It’s probably fitting that the debut album by a band named after a collection of short stories should consist of songs recorded periodically over the past four years. At times, it shows – a pedestrian opening gradually quickens with the Calexicoesque ‘The Way That You Paint It’, only overstretch themselves on the camp melodrama of the title track. They may wear their influences like badges on a parka – but they sport them better than most.