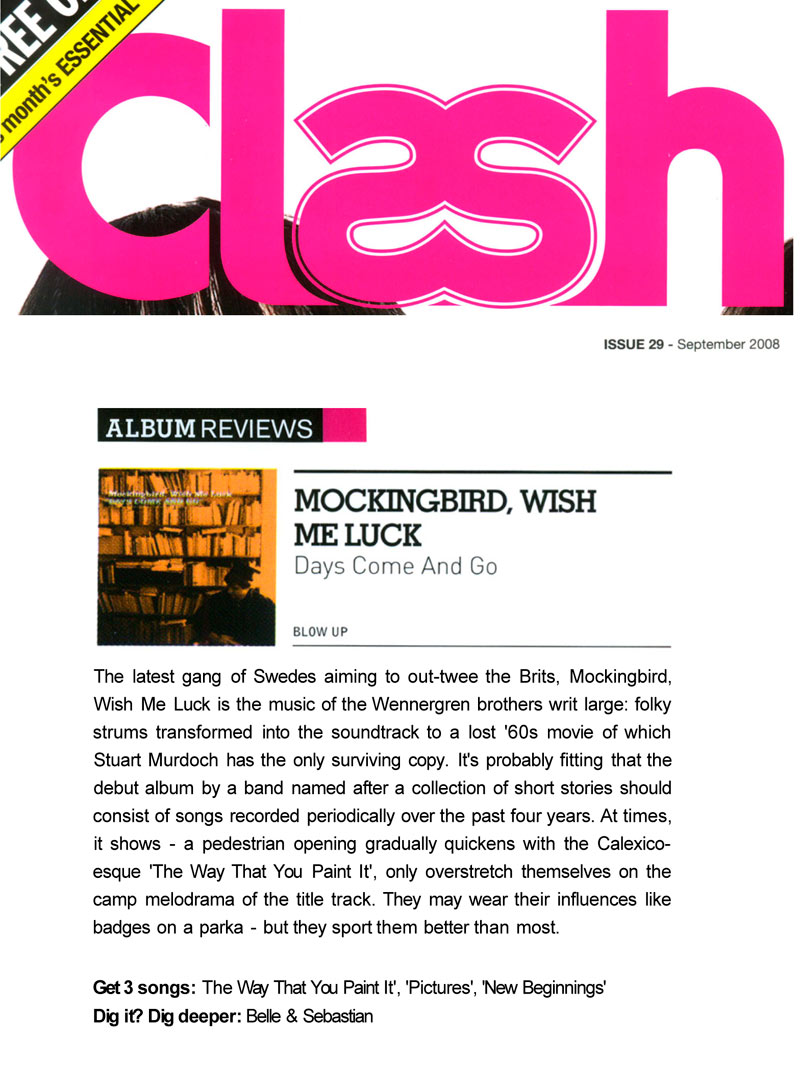 “London quartet Silvery unleash their peculiar debut long player, a rollercoaster ride through eccentric English indie pop. Their sound is focused around a sinister fairground organ, the band delivering a slice of theatrical, music hall tinged indie pop. Previous single ‘Horrors’ opens the show with a one minute forty four second introduction to Silvery’s world, that organ casting up memories of trips to the carnival, equal parts excitement and glances over the shoulder. Sticking with the classic rules of songwriting, most tracks barely reach the three-minute mark with the few four-minuters sounding like epics. An individual debut evoking, yet sounding unlike any of, their influences and a band to get rather excited about.”