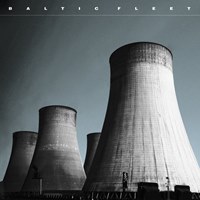 ‘Towers’ is the second album from ‘Baltic Fleet’, and the follow up to Baltic Fleet’s self-titled 2008 debut which featured in Rough Trade Shop’s Album Club and (along with Piccadilly Manchester) into their Top Albums Of The Year.

Towers has already made it into Louder Than War’s Top Albums of the Year So Far, and ahead of release. The album is released in the UK on Monday 27th August 2012, but will be available from Monday 30th July exclusively from the Blow Up shop and Rough Trade Shops and you can pre-order now. It is also available now digitally exclusively from iTunes with a special bonus track.