To coincide with their appearance today at @ShiiineOn_ The Deluxe Edition of Alfa 9 My Sweet Movida is streaming now on all music services. 11 additional tracks – alternate ‘stripped’ versions and tracks recorded in MSM sessions. The additional tracks also feature on the Deluxe CD and come as a free download with the vinyl. 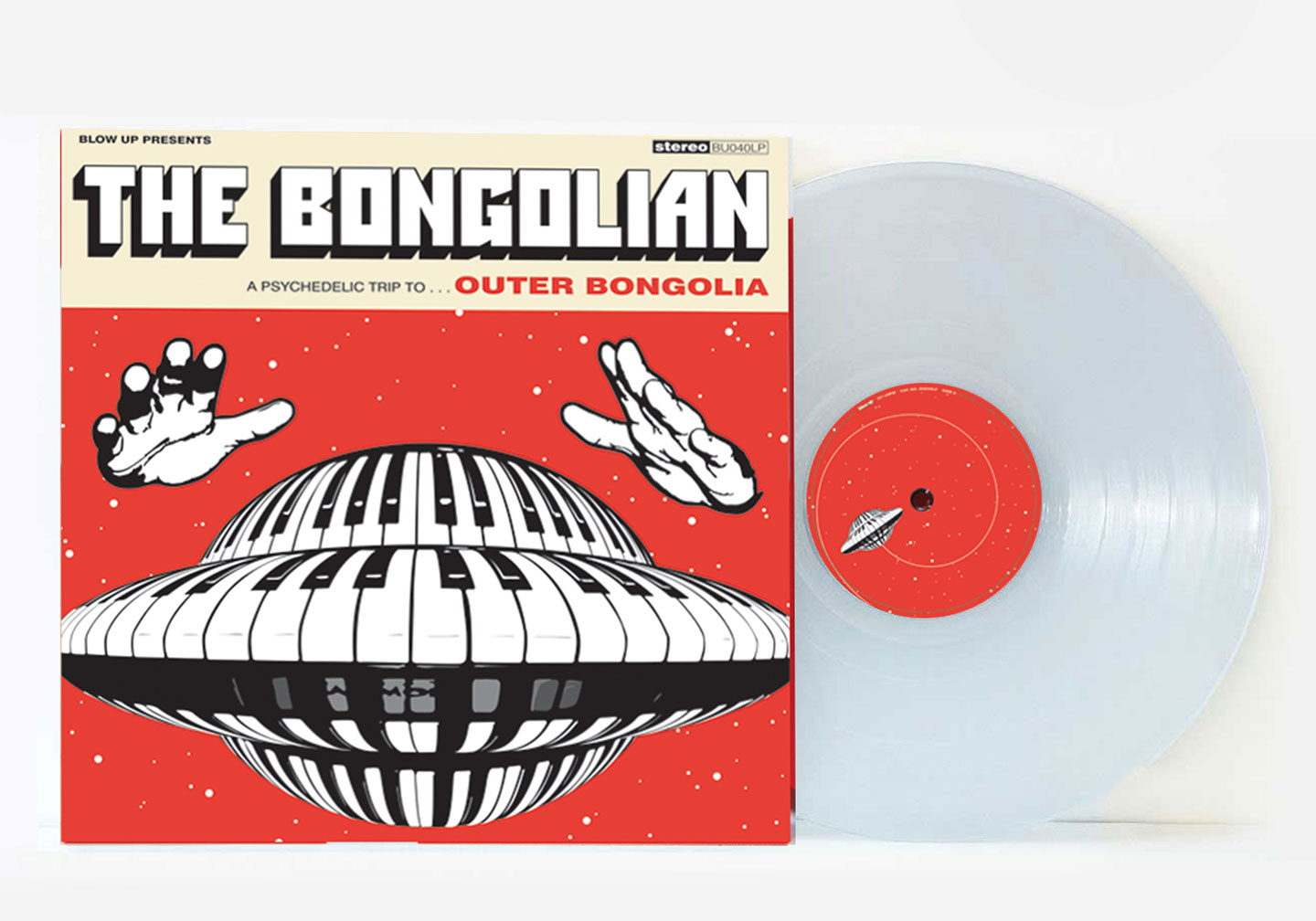 As part of the Blow Up 25 year celebrations Blow Up Records is reissuing some classic titles. One of the first is a brand new cut of The Bongolian‘s third album ‘Outer Bongolia’ (alongsideBig Boss Man‘s ‘Full English Beat Breakfast‘), available for first time on 180g heavy weight vinyl. This pressing is limited to 500 copies only.

“A man with talent to spare. A Latin-flavoured jazz-funk odyssey”
Q MAGAZINE

“Forget your preconceptions, this is the REAL incredible bongo band”CLASH 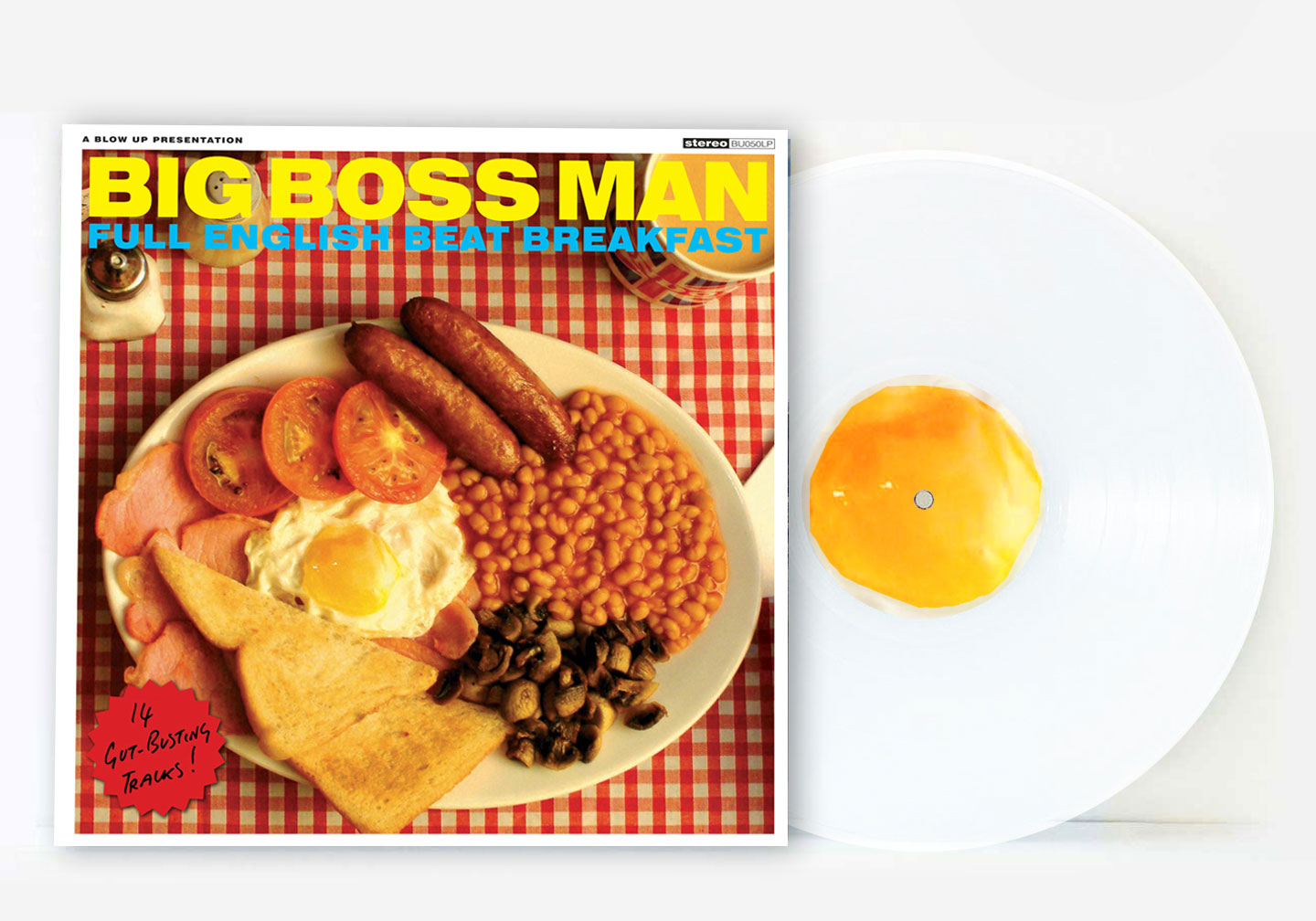 As part of the Blow Up 25 year celebrations Blow Up Records is reissuing some classic titles. One of the first is a brand new cut of Big Boss Man‘s third album ‘Full English Beat Breakfast’ (alongside The Bongolian‘s ‘Outer Bongolia‘), available for first time on 180g heavy weight vinyl. This pressing is limited to 500 copies only.

“Big Boss Man are back and groovier than ever” CLASH 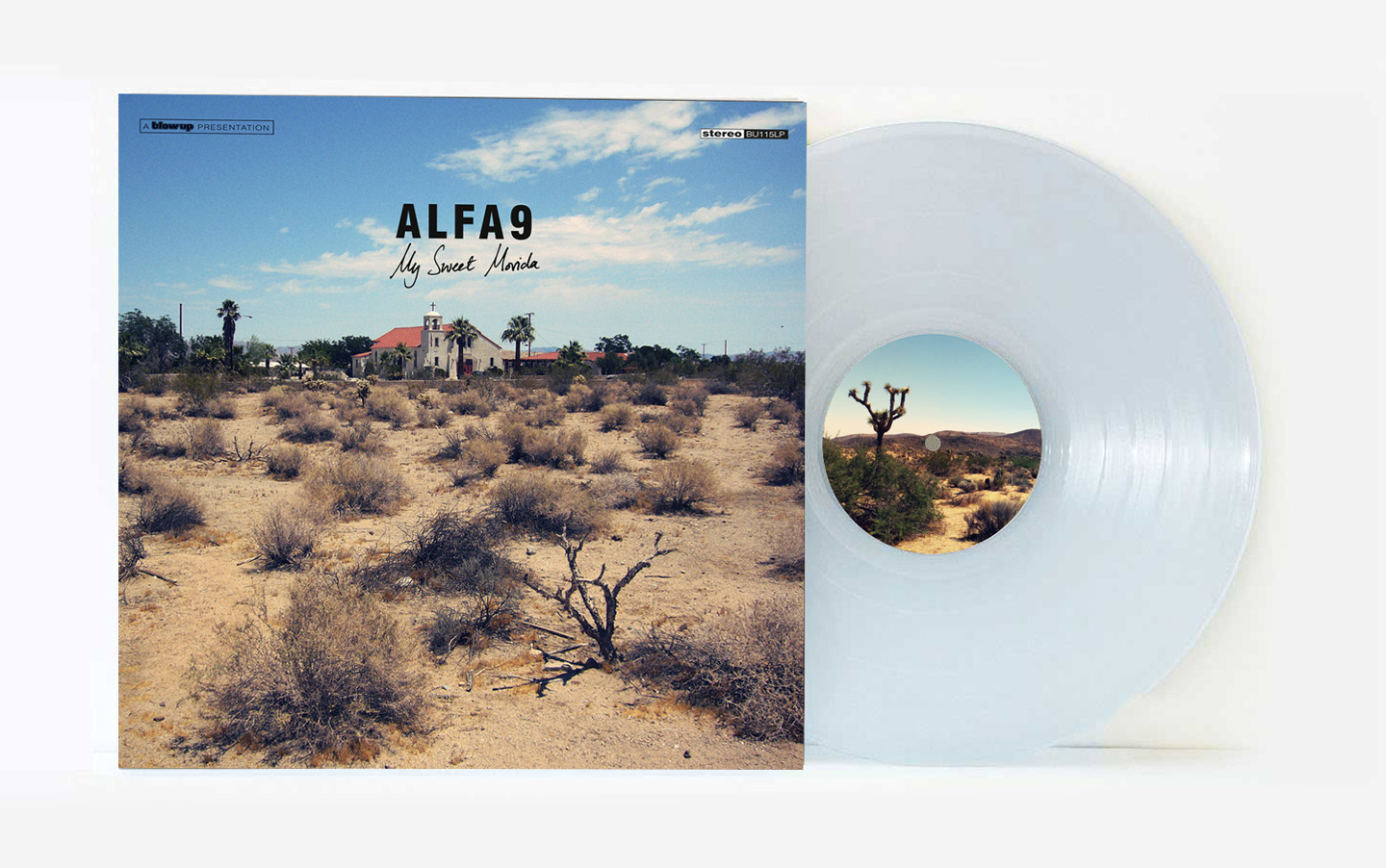 Alfa 9 'My Sweet Movida' - The New Album Out Soon

Alfa 9return with their third album My Sweet Movida. The Newcastle-under-Lyme based four piece are back with their Morricone-esque tinged cosmic country psych rock, that’s layered with vocal harmonies delivering what the band believe to be their strongest set of songs to date.

This their first release since ‘Gone to Ground’, which made Vive le Rock and Sound of Confusion best of the year lists in 2013 and saw the band featured in various magazines including Classic Rock and Shindig. They were interviewed by Steve Lamacq for his ‘New Favourite Band’ feature at BBC 6 Music around the album release and
El Morocco (taken from Gone To Ground) later hit the BBC 6 Music playlist for a month as the band performed live at the Liverpool Psych Fest.