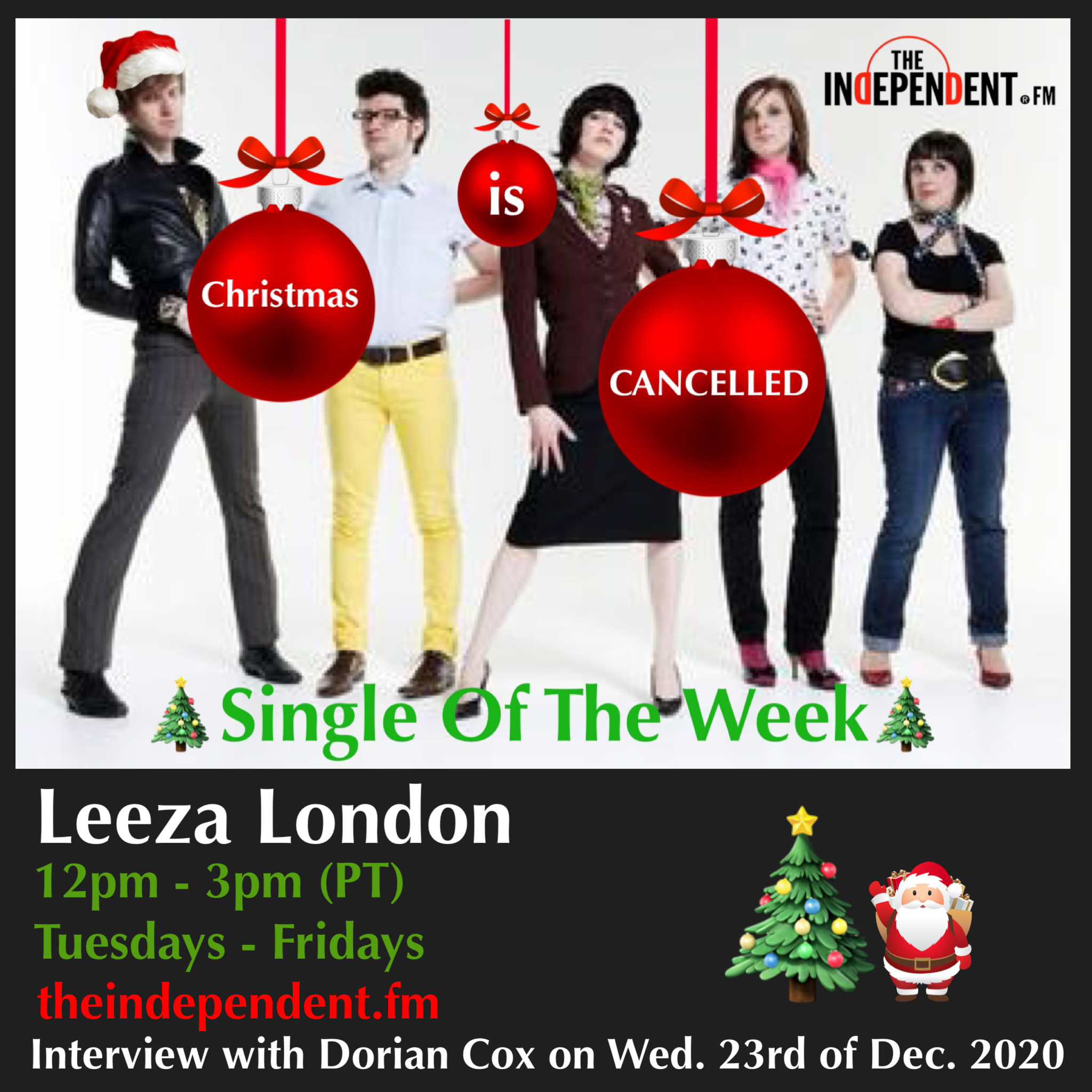 The Long Blondes 'Christmas Is Cancelled' single of the week The Independent FM / Dorian Cox interview is broadcast again tonight.

The Long Blondes ‘Christmas Is Cancelled’ is single of the week for the Leeza London radio show on The Independent FM (Los Angeles) this week. Tonight the interview with Dorian Cox (first broadcast KXFM.107FM on Sunday) will be broadcast again on Leeza’s show tonight around 10pm GMT.

Link to tune into the show: 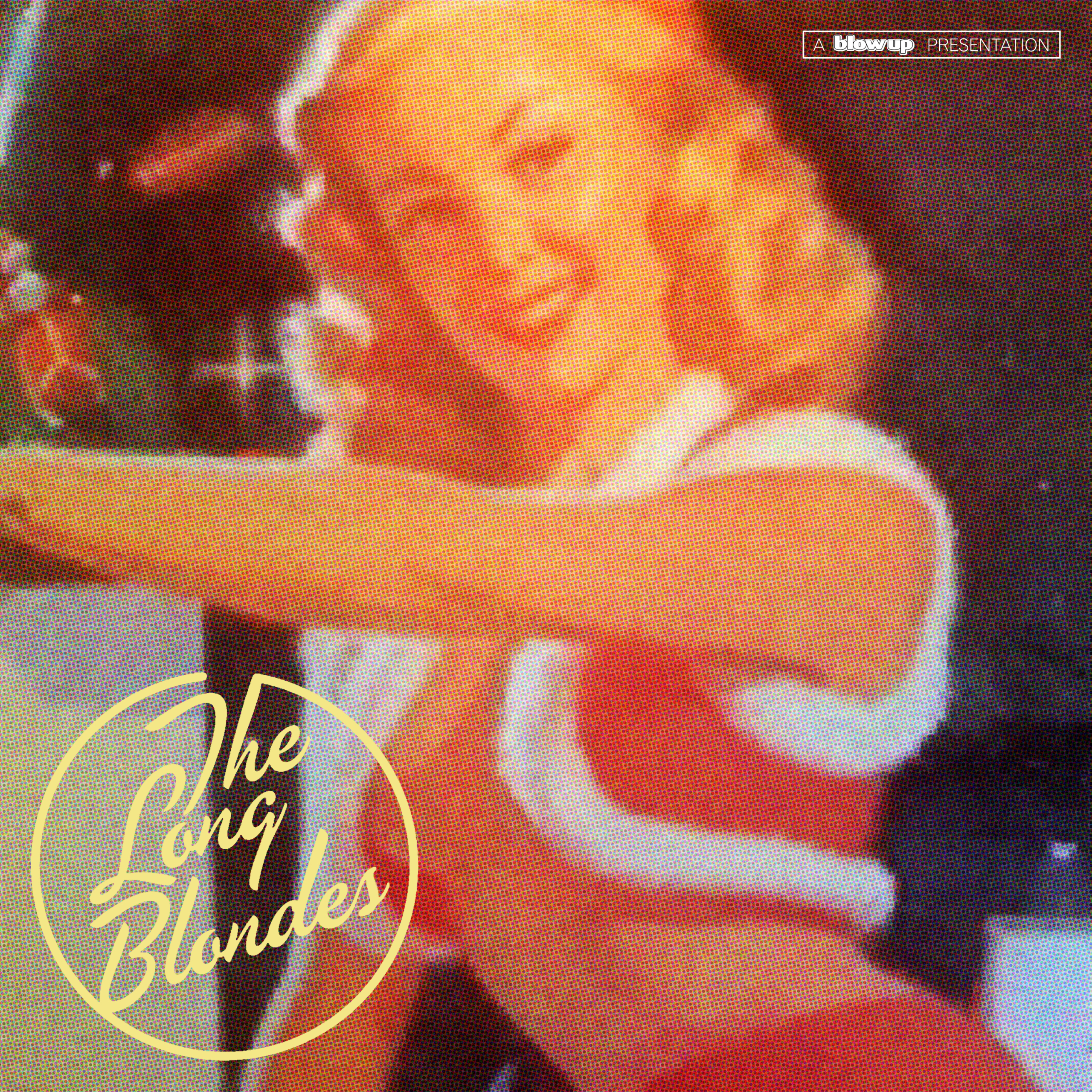 The Long Blondes 'Christmas Is Cancelled' is released.

The Long Blondes ‘Christmas Is Cancelled’ is available on digital music services. Here is a smart link to streaming services: https://ampl.ink/Q0Lnl

Christmas Is Cancelled has been made Single Of The Week for the Leeza London Radio show on theIndependentFm (Los Angeles) broadcasting tonight from 8pm GMT. 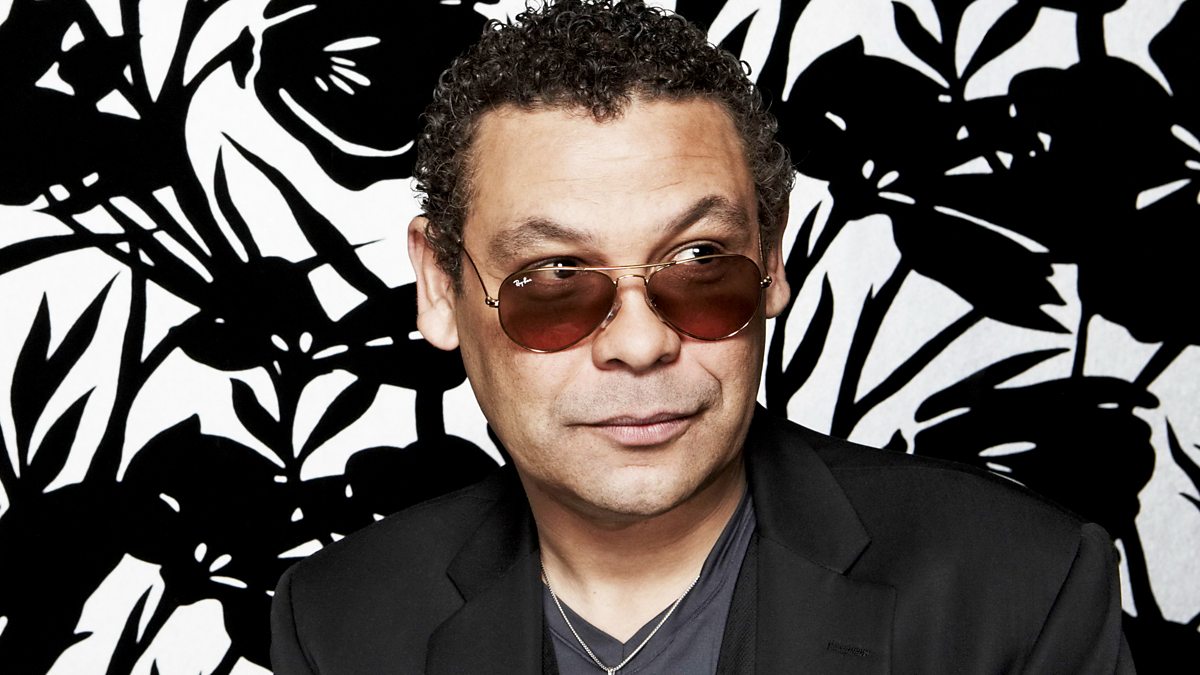 “The Bongolian ‘El Beardo’ I still remember being passed a copy of  The Bongolian’s latest earlier this year I almost fell off my seat when  I heard what they had done, it’s a celebration of that 60’s Latin sound so beloved of the likes of Joe Cuba, Ray Barretto, Hector Rivera and Pete Rodriguez and it’s hardly been off my show since it’s called Harlem Hipshake released on Blow Up Records and it’s banging! Craig Charles

Thanks to Craig and the shows team for all the support for the Harlem Hipshake album this year. 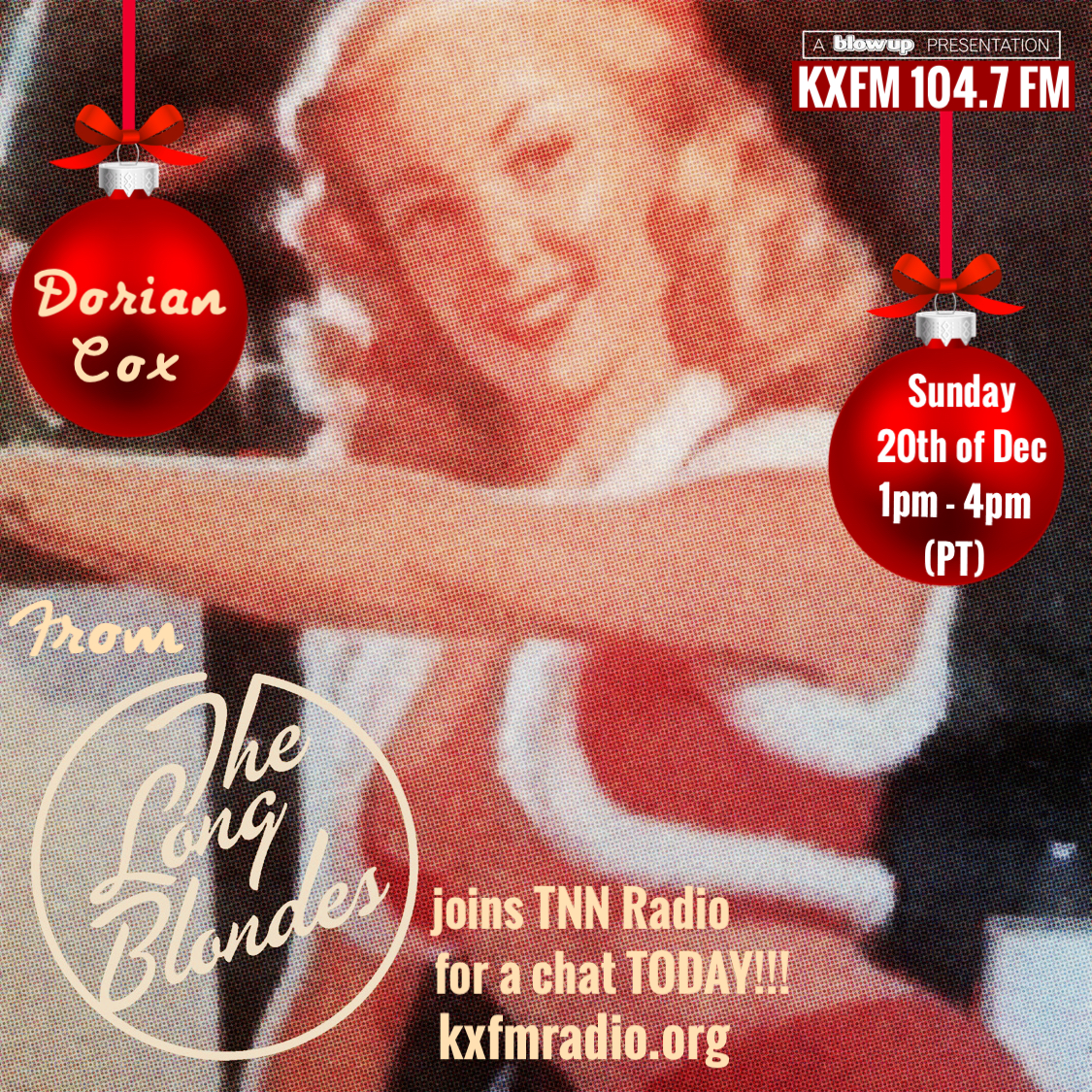 Dorian Cox of The Long Blondes speaks with Leeza London tonight on TNN RADIO KX FM 104.7 from Laguna Beach, California . Tune in (online) at around 10.30 GMT. Dorian will be talking Christmas Is Cancelled which is released Monday 21st December on Blow Up Records and about the Long Blondes in general. 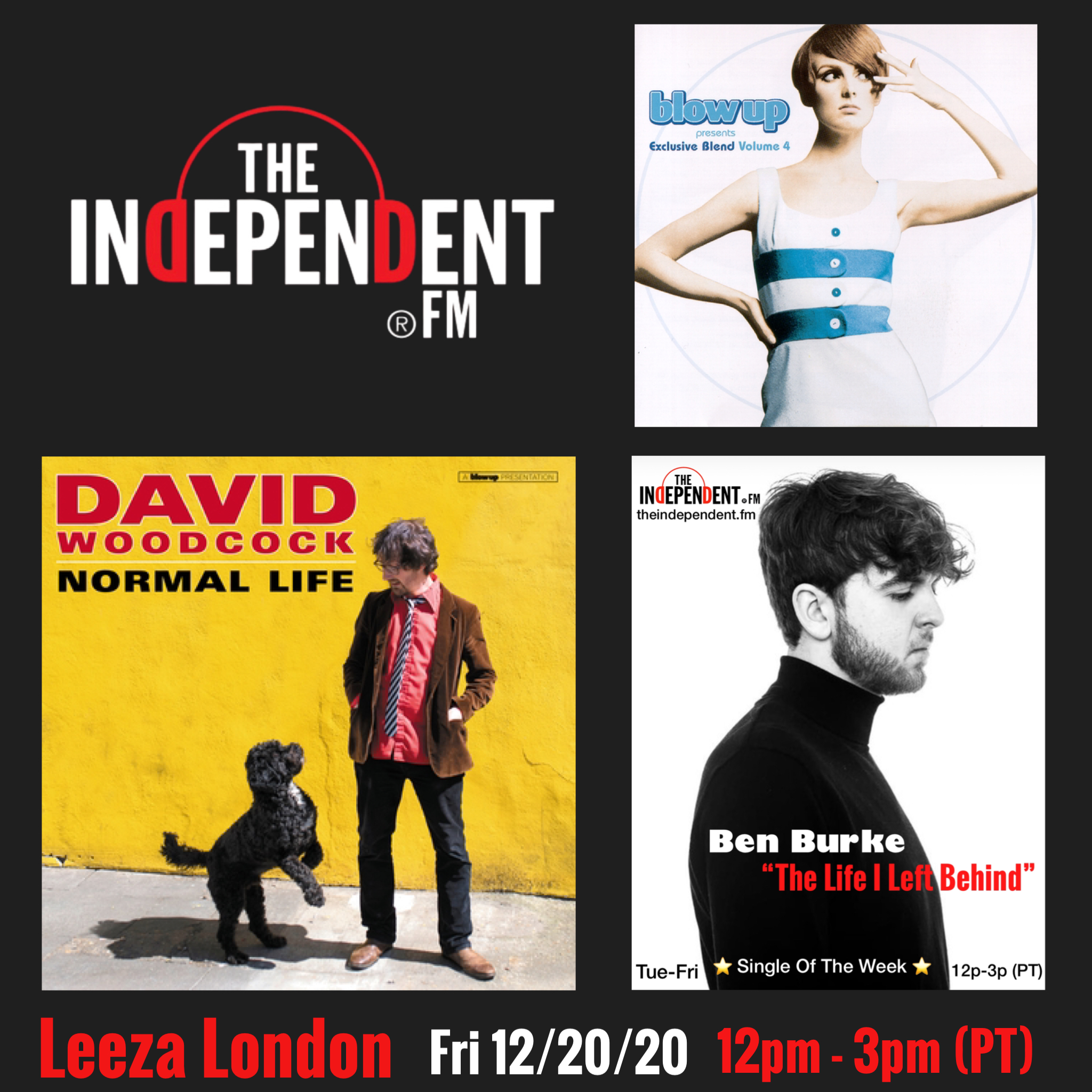 Independent FM radio host Leeza London is celebrating Blow Up again tonight with a ‘Blow Up Dance Party’. She has picked a handful of Blow Up Records tracks to play on the show whilst she will be talking with David Woodcock his current album Normal Life.

The radio station Independent FM is based in Los Angeles and broadcasts live and can only be listened to live online, there is no catch up facility so make sure you tune in from 8pm GMT to hear it.

David Woodcock ‘Normal Life’ BU121. Available on vinyl and CD and all digital music services. Blow Up Records US distribution by Red Eye.

The Long Blondes 'Christmas Is Cancelled' to be released by Blow Up Records.

“This is El Beardo. The Bongolian. Been getting behind this album for weeks now and the good news is it came out yesterday on Blow Up Records. Its called Harlem Hipshake and it’s fantastic! Come on go out and buy it, support your funk and Soul.” Craig Charles BBC Radio 6 Music 14/11/2020 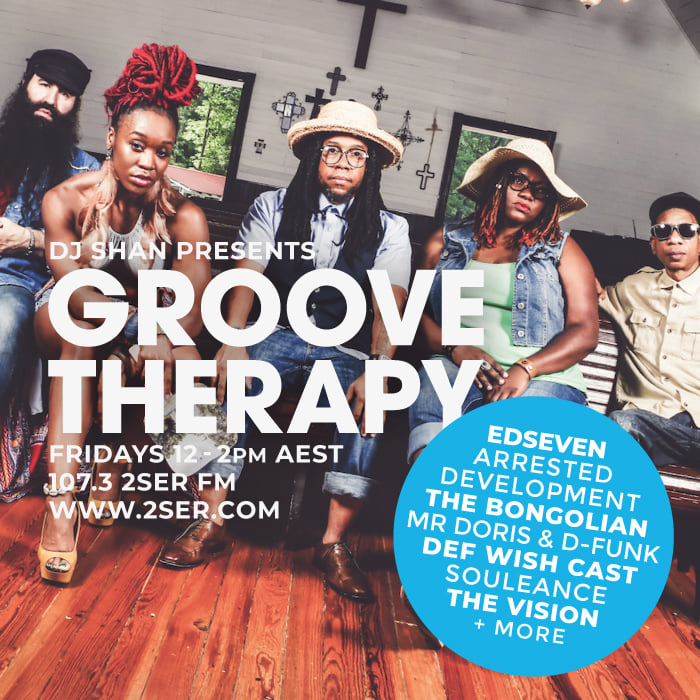 The Bongolian ‘El Beardo’ was added to the Groove Therapy playlist at 2SER FM Australia today. El Beardo is taken from the sixth album from The Bongolian ‘Harlem Hipshake’ 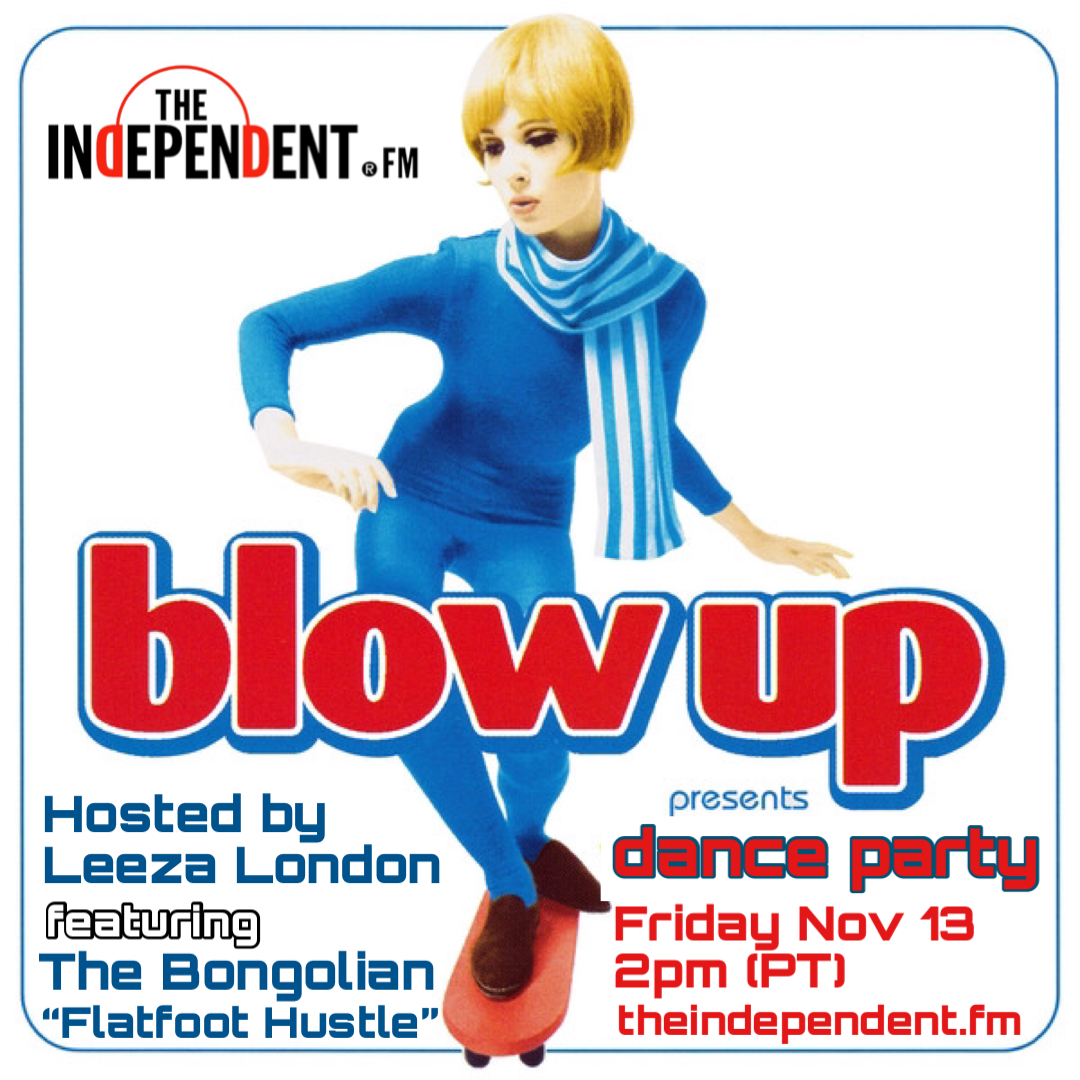 Independent FM (Los Angeles) Leeza London show makes The Bongolian 'Flatfoot Hustle' single of the week and tonight she has a Blow Up Dance Party from 22:00 (GMT)

Leeza London made The Bongolian ‘Flatfoot Hustle’ the single of the week this week. From 22:00 (GMT) she will be playing the track along with a selection of Blow Up Records tracks of her choice for a Blow Up Dance Party. The show is broadcast on Independent FM a California radio station.

Listen to the show with this link:   theindependent.fm 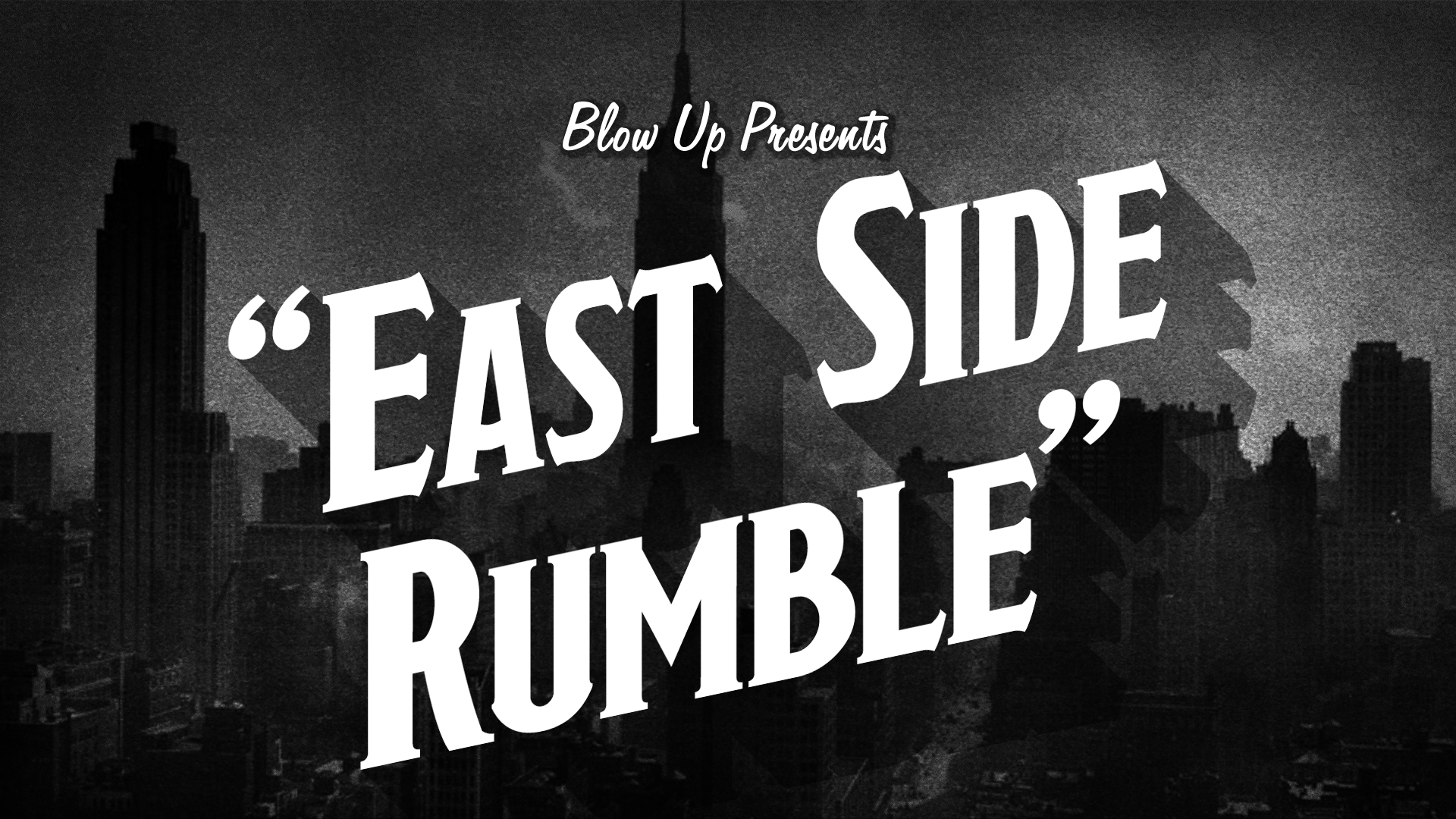 East Side Rumble is taken from Harlem Hipshake released today on all digital services.