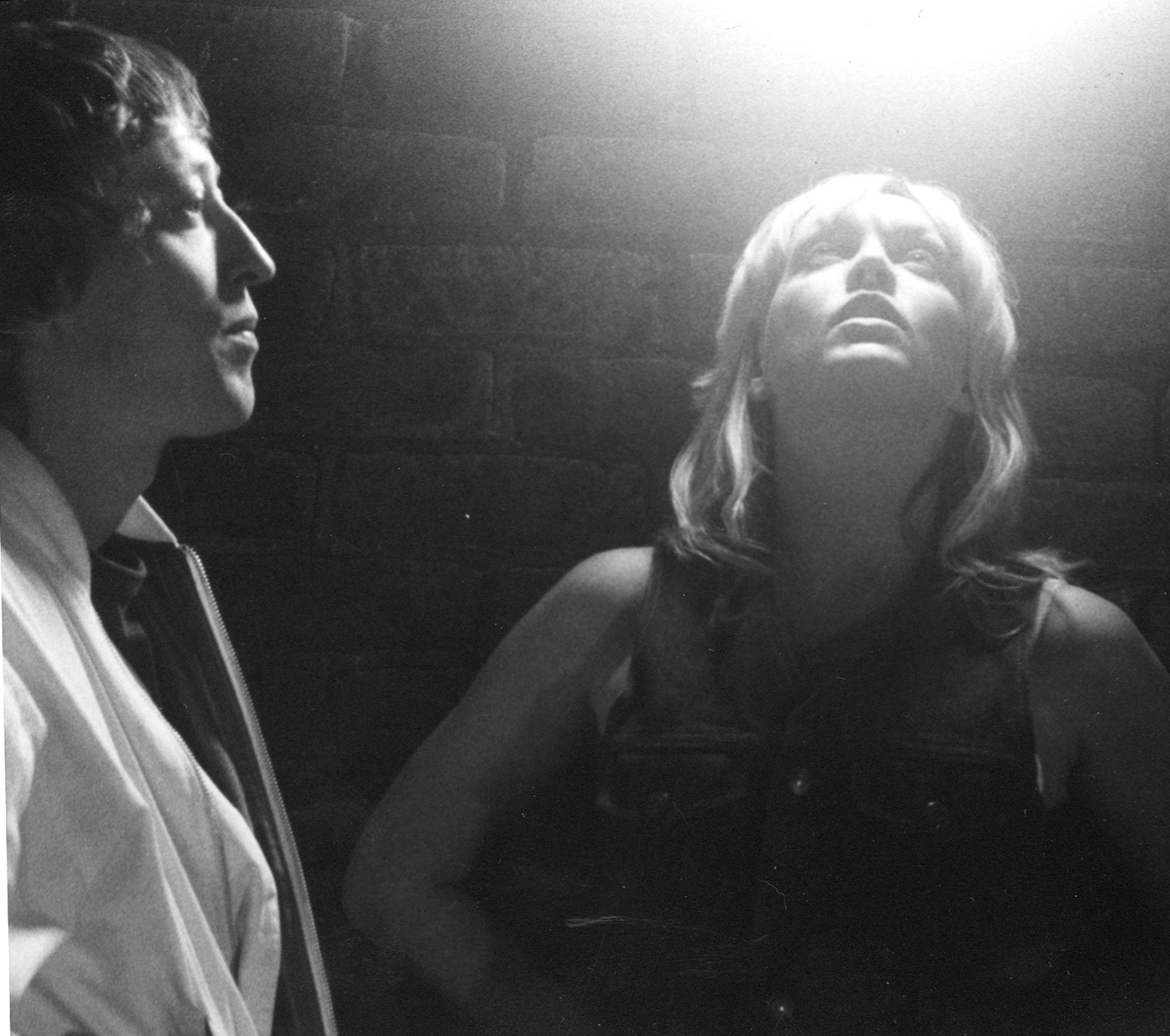 Cosmetique second album to be released by Blow Up Records.

Blow Up Records is pleased to announce that the Cosmetique unreleased second album the Lace and the longing will be released in stages over the next few months. The electro pop duos tracks, which were recorded in the noughties will finally be getting to see the light of day. This news comes hot on the heels that our sister company Blow Up Songs is representing Cosmetique songwriters Sarah Churchill and Justin Anderson. Release schedule to be announced soon.