Mother Of Illusion’ Blow Up Mix for Dust Galaxy 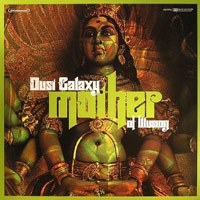 We’re pleased to announce that Rob Garza (Thievery Corporation) has asked us to give the Blow Up treatment to ‘Mother Of Illusion‘, the second single from his new solo project Dust Galaxy.

The Blow Up Mix is the first track on the 12″ version of the single and is also available to download (out now). The Blow Up mix team features Nasser Bouzida aka The Bongolian, Nick Terry (Klaxons, SMD) and Blow Up’s Mr. Paul Tunkin. You can currently listen to the mix on Dust Galaxy’s myspace.