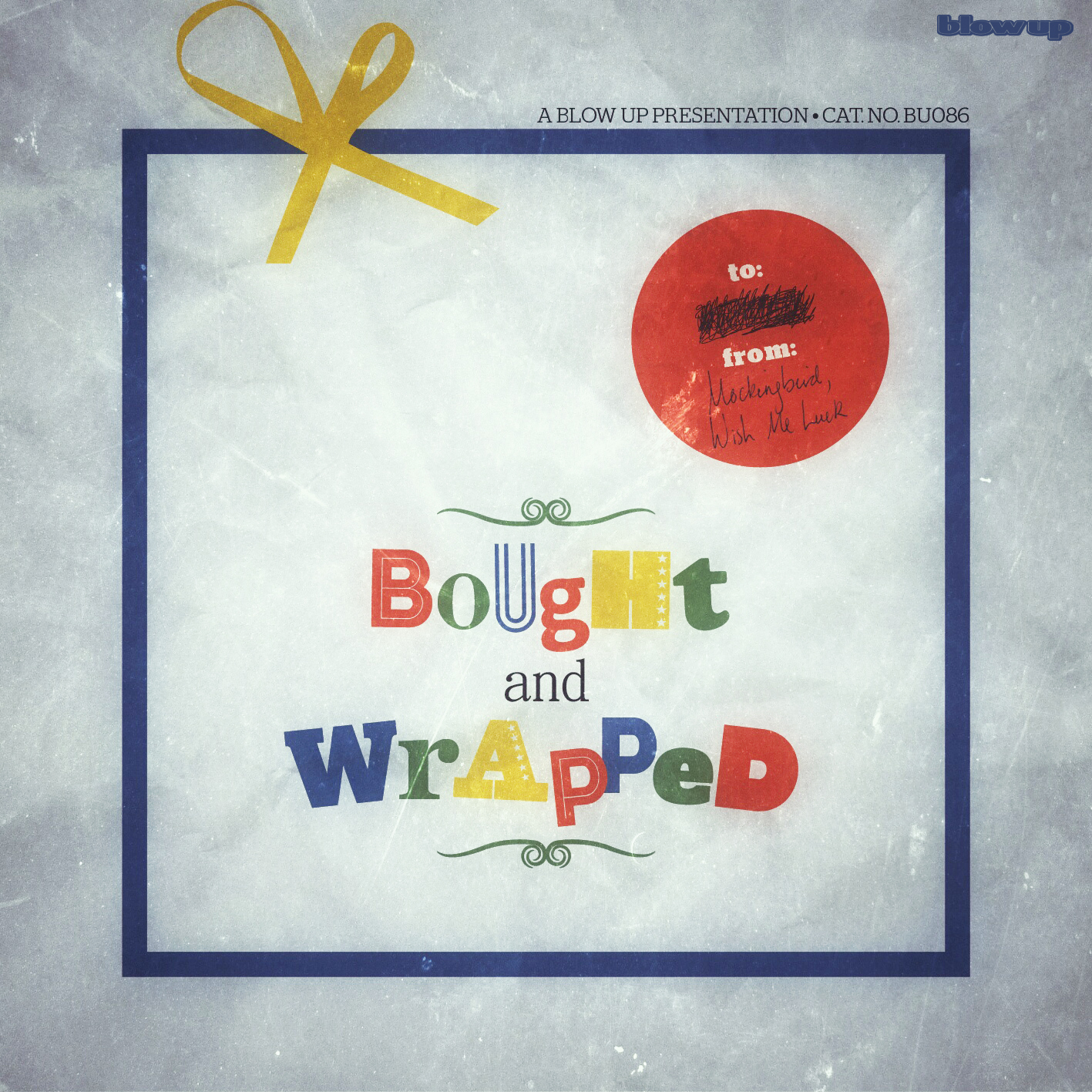 ‘Bought And Wrapped’ is a brand new track from Sweden’s Mockingbird, Wish Me Luck – a melancholy indie-pop Christmas song which, following the band’s tradition, was announced last Sunday during Swedish advent (2012 saw them announce the release of ‘This Year‘).

Mockingbird, Wish Me Luck are an 8-piece pop-orchestra from Ängelholm, Sweden, who make genuine bittersweet pop records that sit comfortably next to Belle & Sebastian, David & the Citizens, Jens Lekman and Bright Eyes. Their debut album ‘Days Come And Go‘, which has now been expanded with additional tracks made the top five list of albums of the year for Sweden’s national newspaper Sydsvenskan: