Days Come and Go is the debut album from Mockingbird, Wish Me Luck an 8-piece indie-pop orchestra from Angelholm, Sweden (preceded by the limited single ‘Pictures (Too Big To Fit In A Sight)‘). Written by brothers in the band Daniel and Niklas Wennergren, everything has done without any outside help and in the true DIY indie spirit – drums were recorded in their rehearsal room and almost everything else in their parents’ apartment. Despite their admittance that “nobody really knew which buttons to push”, by the time Blow Up Records made contact, they had recorded quite a compilation of songs. These songs, along with some newly recorded tracks, form their debut album Days Come And Go. When the album was complete, Daniel and Niklas flew to London to mix the album at The Premises in Hackney with Nick Terry.

The debut went on to make the top five list of albums of the year for Sweden’s national newspaper Sydsvenskan and this year they release ‘Leaving For A Day‘ a brand new track, which will be taken from a new edition of the album which will be expanded to include additional tracks. 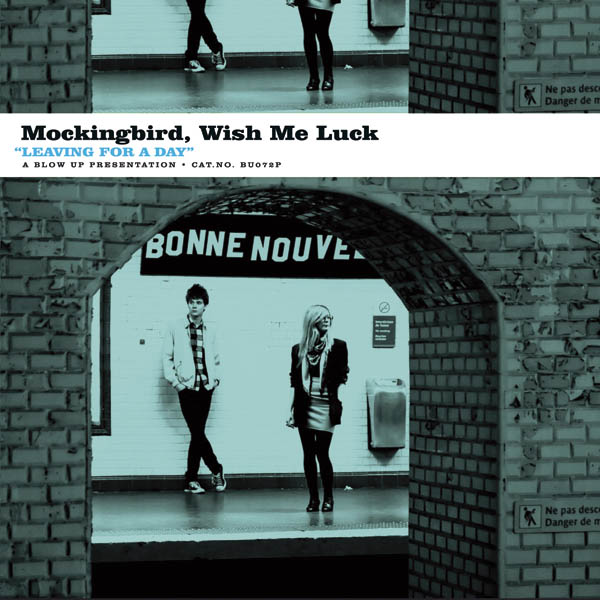 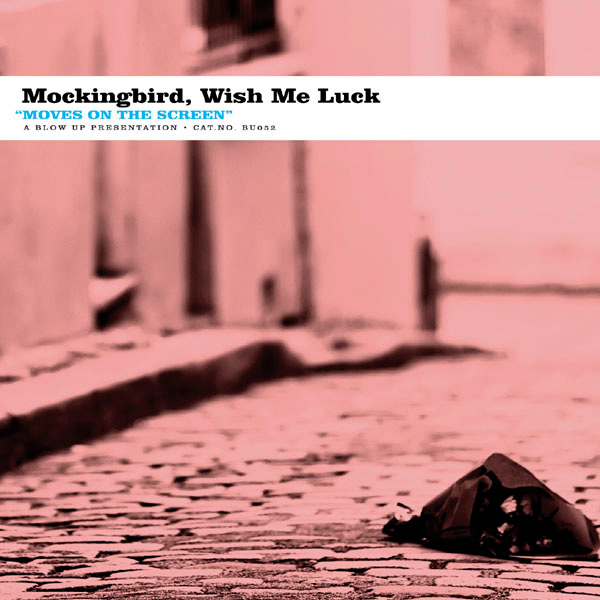 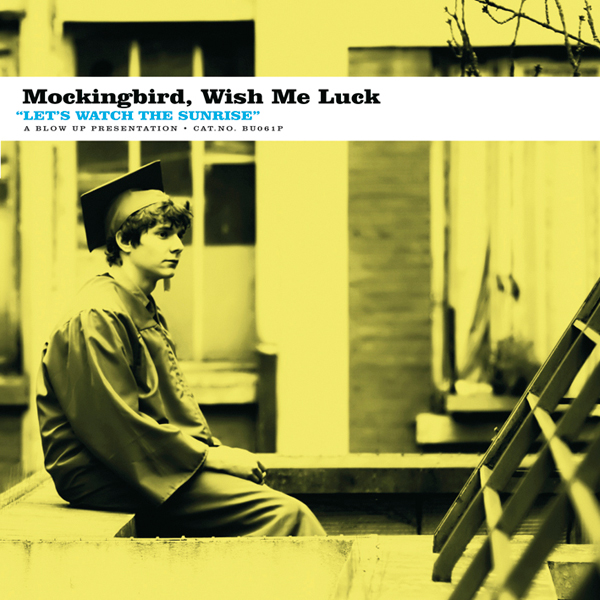 David Woodcock to release Old Town on Christmas Eve.
Kubernetikós video by Aspic Boulevard premiered today by Prog magazine.
"A knock out delight!” 4/5 The Bongolian interviewed and Harlem Hipshake reviewed in the latest edition of Blues & Soul Magazine.
Prog Magazine reviews Aspic Boulevard 'Memory Recall of a Replicant Dream'.
Baltic Fleet self-titled debut album released on this day 2008.
Aspic Boulevard interviewed tonight by Italian broadcasting legend Red Ronnie, during the show "We Have A Dream".
The Weekenders Man Of Leisure released on this day 1995.
The Long Blondes 'Christmas Is Cancelled' single of the week The Independent FM / Dorian Cox interview is broadcast again tonight.
The Long Blondes 'Christmas Is Cancelled' is released.
El Beardo by The Bongolian hits the Craig Charles Funk and Soul Show best of 2020 playlist
Dorian Cox of The Long Blondes interviewed tonight 10.30 (GMT) on TNN RADIO KX FM 104.7
Leeza London 'Blow Up Dance Party' (Independent FM, Los Angeles) tonight 8pm GMT - David Woodcock to be interviewed.
The Long Blondes 'Christmas Is Cancelled' to be released by Blow Up Records.
Baltic Fleet 'The Dear One' released four years ago today.
The Bongolian 'Harlem Hipshake': Shindig video exclusive and first album review. Read all about it!
New Mockingbird, Wish Me Luck Christmas Song for Swedish Advent
'Leaving For A Day' Mockingbird, Wish Me Luck New Single
'DAYS COME AND GO' & 'PICTURES (TOO BIG TO FIT IN A SIGHT)' out now! (uk)