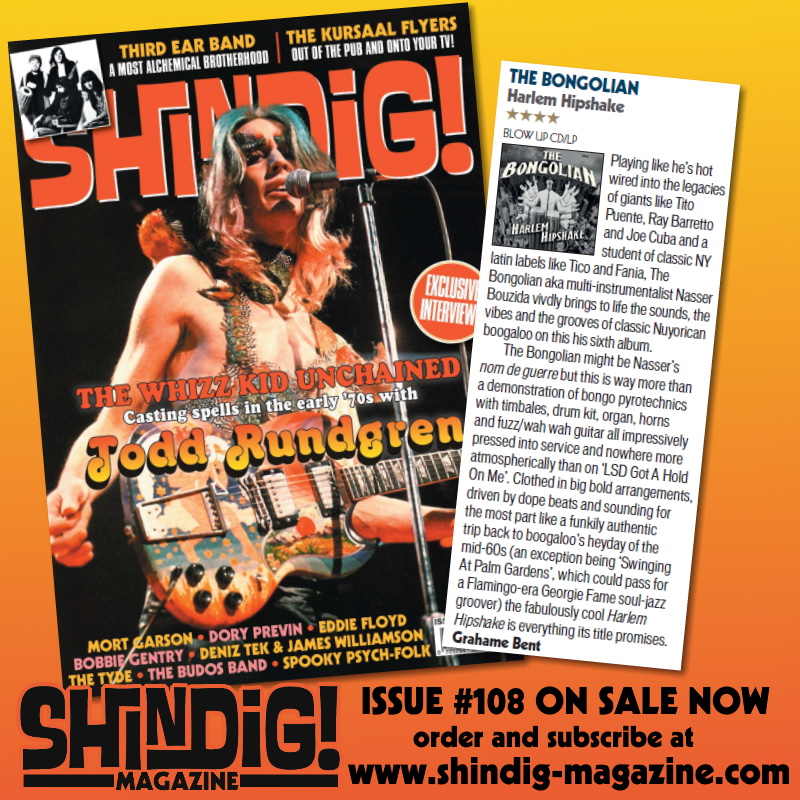 The Bongolian 'Harlem Hipshake': Shindig video exclusive and first album review. Read all about it!

As exclusively announced today by Shindig Magazine, the Bongolian video for Flatfoot Hustle is available to view via the Shindig website. See it here:
https://www.shindig-magazine.com/?p=4207

Whilst the latest edition of the magazine also carries the first review of the album “the fabulously cool Harlem Hipshake is everything the title promises”.