Baltic Fleet and The Bongolian to play Liverpool Festival of Psychedelia 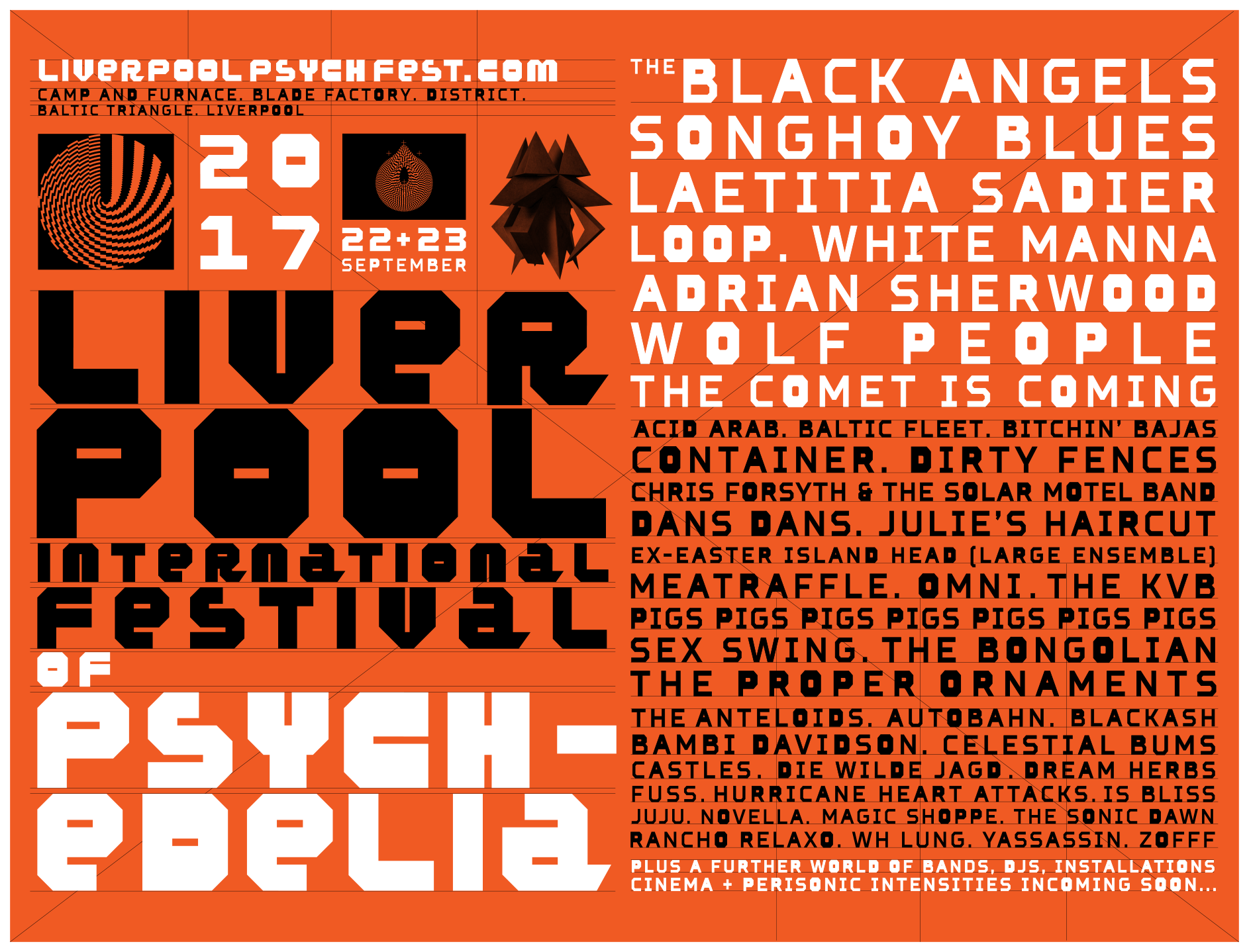 It will be the first live show from Baltic Fleetsince the release of his acclaimed third album ‘The Dear One‘.