Harlem Hipshake sees the welcome return of The Bongolian AKA multi-instrumentalist and Big Boss Man front man Nasser Bouzida. This, the sixth album under The Bongolian moniker, follows the highly acclaimed Moog Maximus.

“the fabulously cool Harlem Hipshake is everything the title promises”. Shindig Magazine

Back in 2001, Nasser Bouzida disappeared into his studio and created a solo set of recordings which resulted in the birth of his alter ego The Bongolian. Drawing on influences of Funk, Latin, Soul and Jazz, Nasser produced an inspired selection of recordings blending elements of grinding percussion and heavy Bongo rhythms. The eponymous debut ‘The Bongolian’ was released early in 2002 to much critical acclaim, and followed up by the albums ‘Blueprint’, ‘Outer Bongolia’ and ‘Bongos For Beatniks’ and Moog Maximus. The albums have become record box essentials for DJs, finding a wide appeal from Dance and Hip-Hop to Rare Groove and Funk 45s fans.

Nasser Bouzida is the leader and chief songwriter of Big Boss Man whose 4th album ‘Last Man On Earth’ which received strong support at BBC 6 Music (Cerys Mathews, Craig Charles, Gideon Coe, Nemone) with the band touring Europe extensively since its release. The Bongolian also collaborated with Fay Hallam for the album Lost In Sound (Fay Hallam & The Bongolian).

As part of Blow Up 25th anniversary celebrations Blow Up Records re-released a brand-new vinyl cut, as a limited 180g clear vinyl pressing of the classic third Bongolian album ‘Outer Bongolia’. The original vinyl pressing had long been long sold out and original copies were much sort after.

Selected quotes of releases from The Bongolian:

“Forget your preconceptions, this is the REAL incredible bongo band.” CLASH Magazine

“The UK’s premier exponent of bongo-driven freakbeat” PLAN B

Hipper, groovier, and funkier than ever before! Imagine Booker T & The MGs, The Duke Of Burlington, and Alan Hawkshaw taking a trip to the stars” DUSTY GROOVE 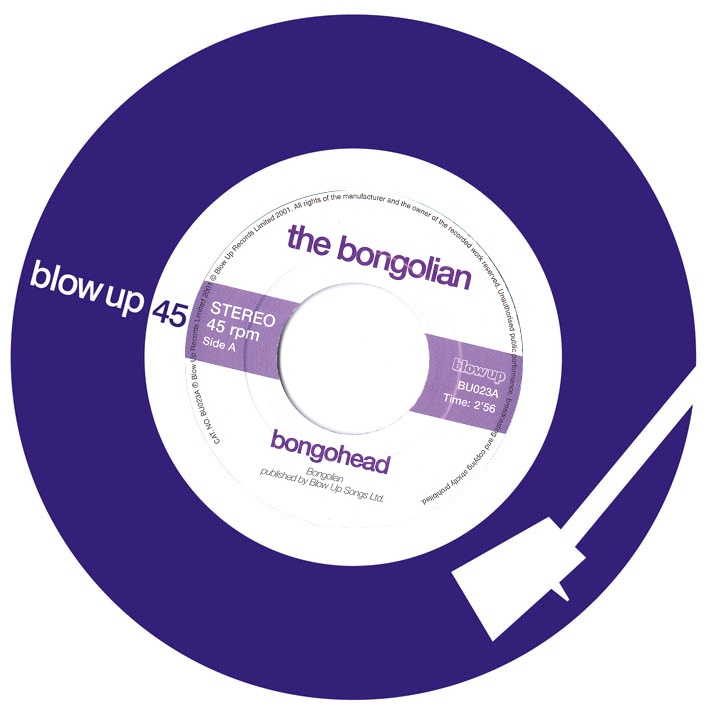 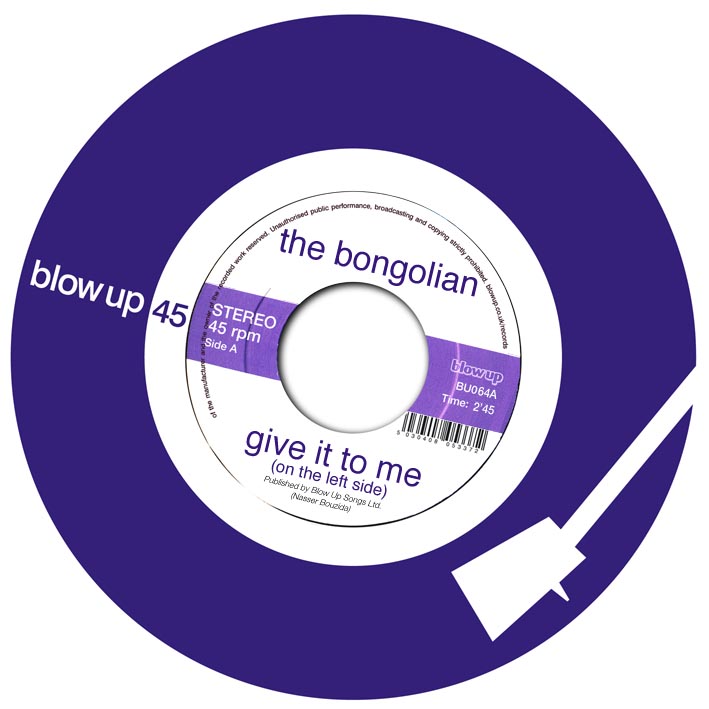 Give It To Me (On The Left Side) 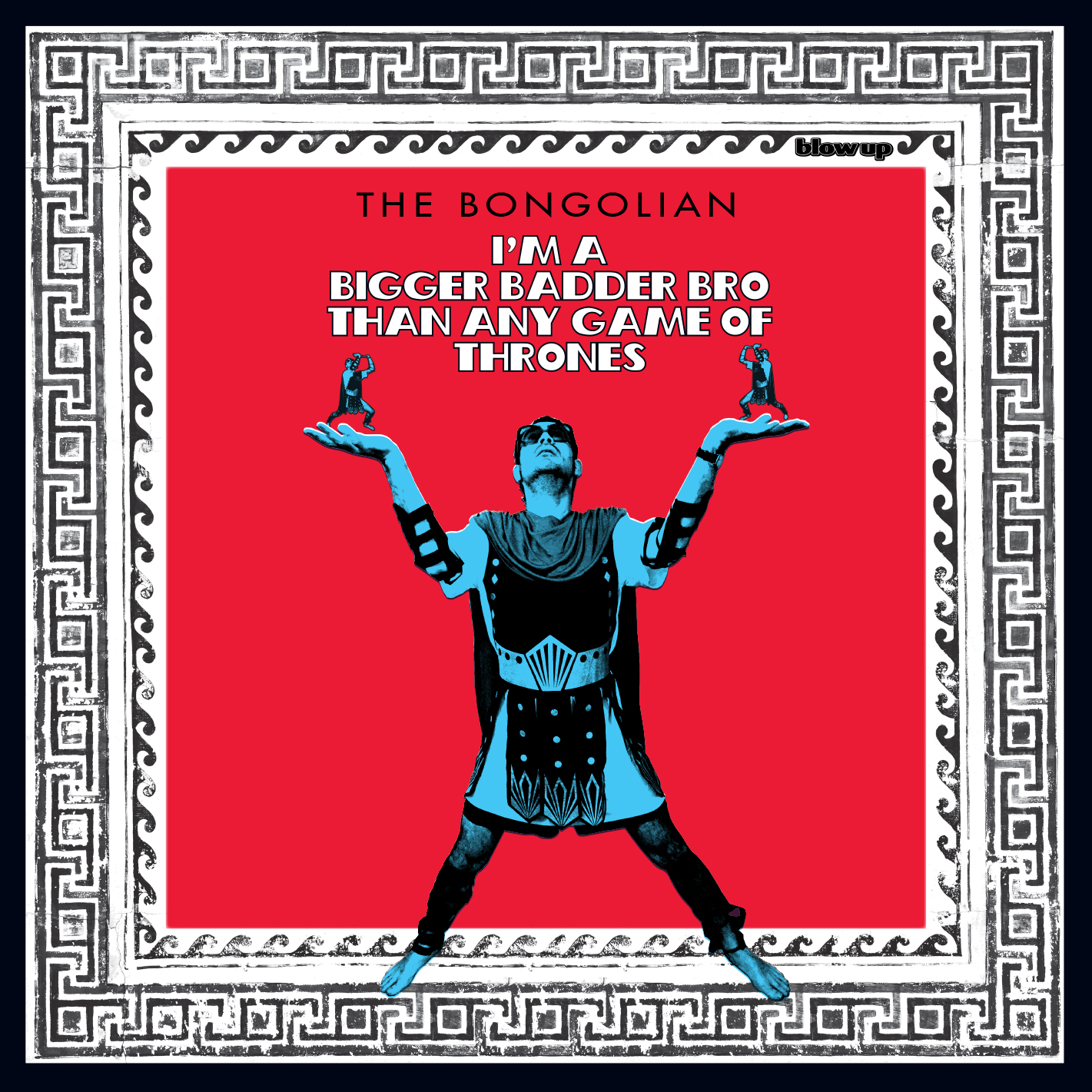 I’m a Bigger Badder Bro Than Any Game of Thrones 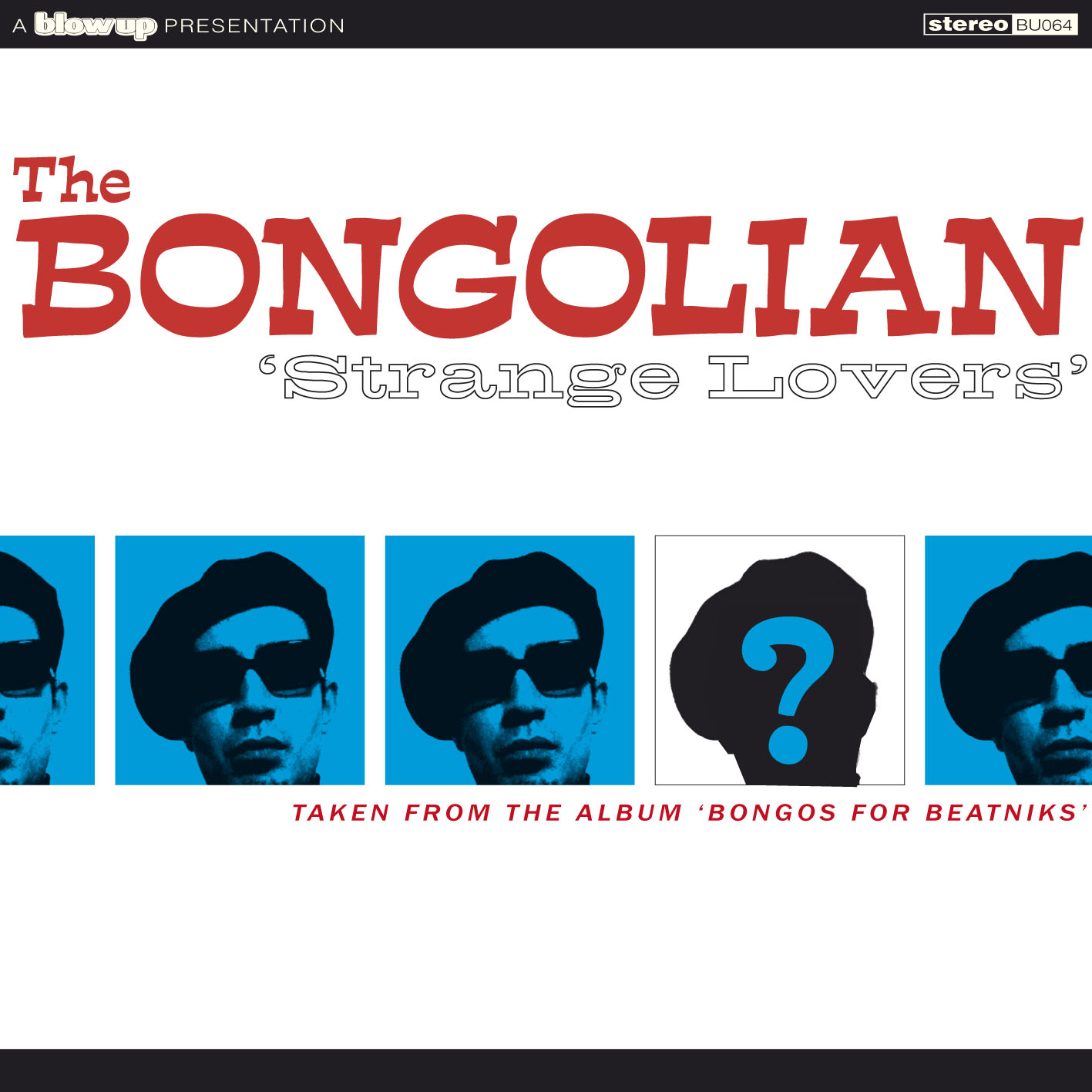 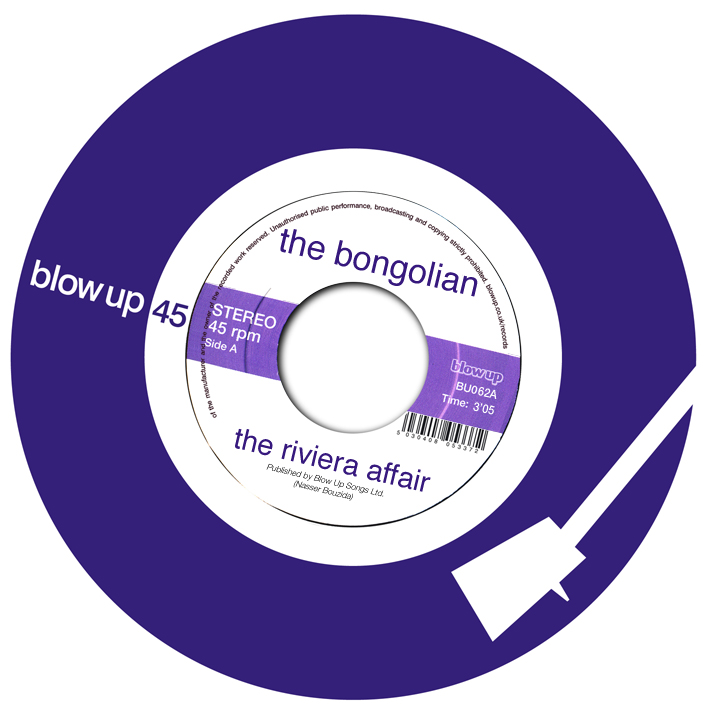