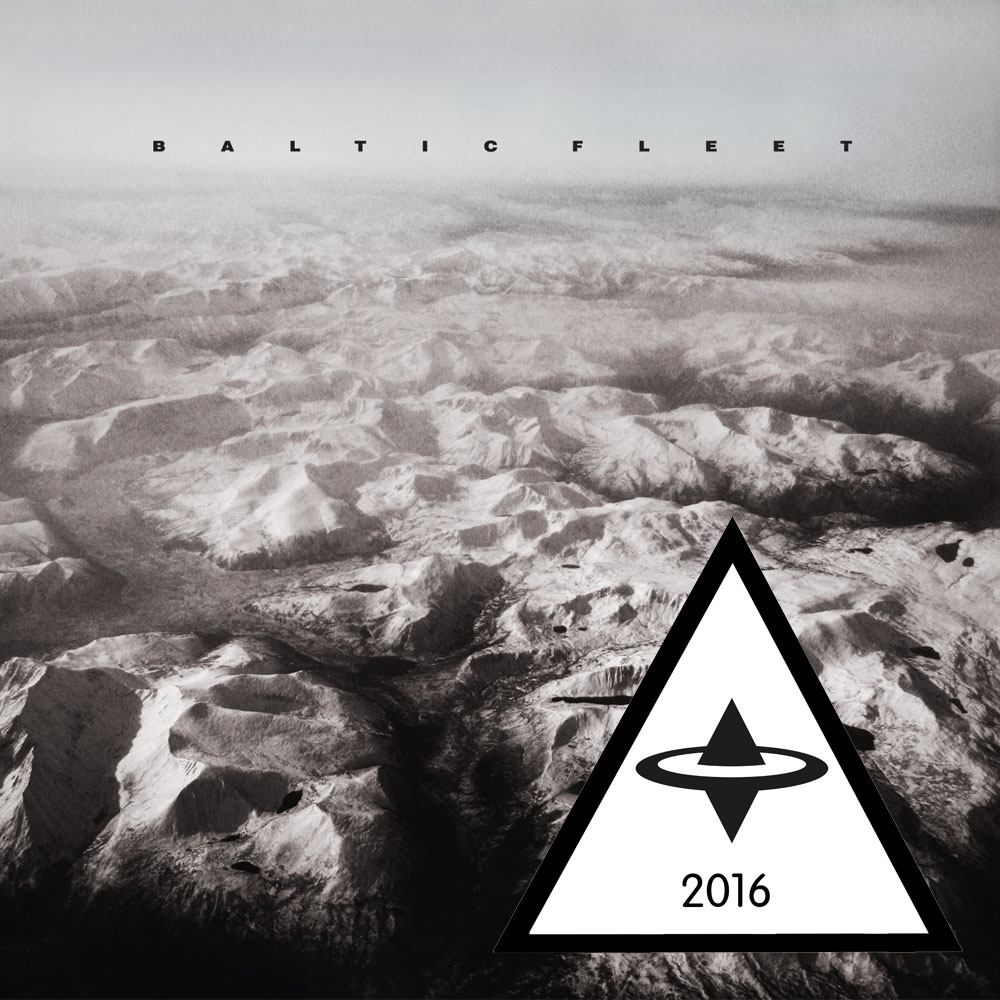 Announced today by Art Vinyl – The sleeve for Baltic Fleet The Dear One has been nominated for the 2016 Best Record Cover Design Competition. Congratulations to Baltic Fleet and to Blow Up Records Claudia Arnold who designed and photographed the sleeve. It is currently one of 50 album nominations and a public vote is now open to decide on the three finalists, the winner to be announced in January.