Home / Discography / The Dear One 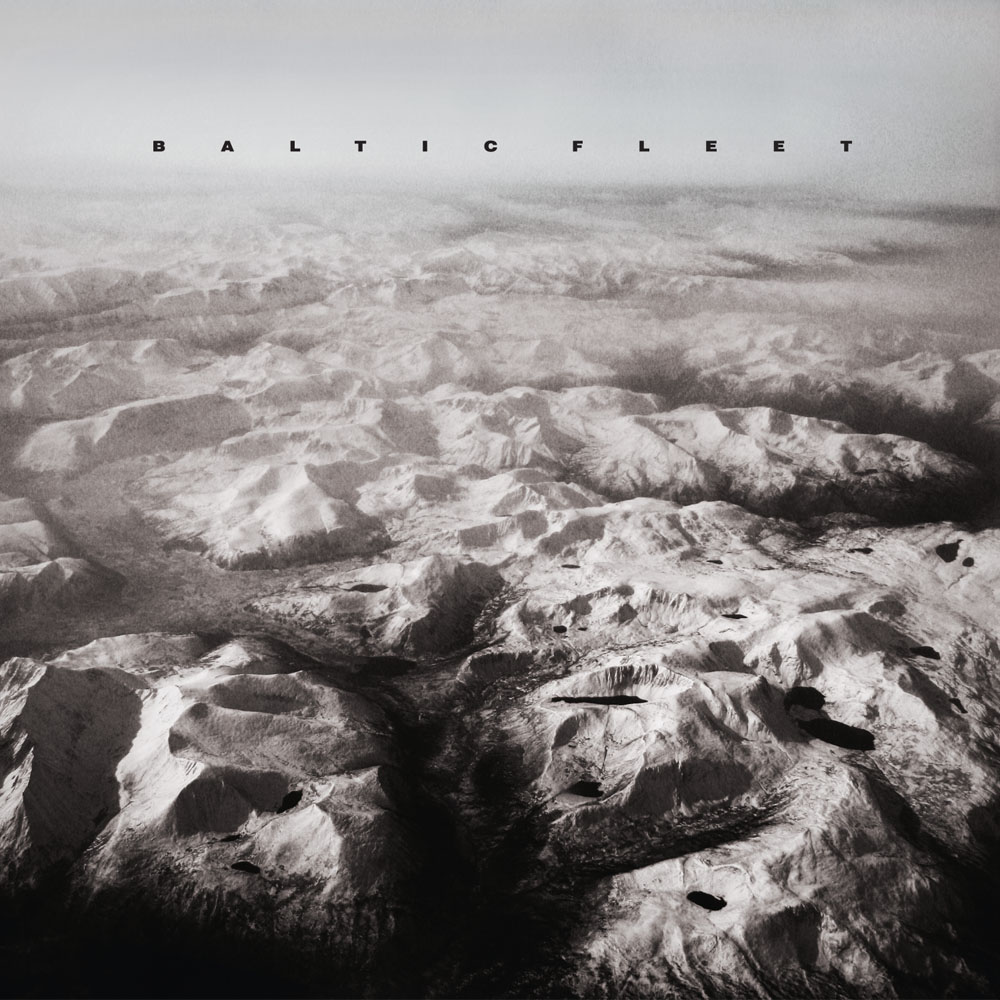 Transitioning from the industrial backdrop of the last album ‘Towers‘, The Dear One is set in the Pennine wilderness where an early 19th century diary of the same name is discovered providing the inspiration for a psychedelic tinged electronic soundscape. The new sound draws influence from the likes of New Order’s Movement, Daft Punk’s Homework, The KLF, Talking Heads, Boards of Canada and Tangerine Dream. The record documents a musical imagination of the lives of characters from the diary and blurs the lines between the diary and life here and now, touching on religion, loss and escapism.

The album was recorded in Baltic Fleet’s now relocated home studio in Lancashire with additional tracks laid down at Paul McCartney’s Liverpool institute of Performing Arts by the long term friends that make up the live band. With an expanding array of vintage equipment analogue and digital synths, drum machines and effects Baltic Fleet sculpted a new sound that took in electronica, ambient but also reflected the new, heavier sound of the developing live set.

Baltic Fleet is the moniker of multi-instrumentalist and DIY producer Paul Fleming. The new album follows his critically acclaimed debut ‘Baltic Fleet‘ (a Rough Trade Shop ‘Albums of the Year’) and his second album ‘Towers‘ which also made several End of Year Polls and was nominated for the Liverpool Music Awards Album of The Year. Baltic Fleet is also a winner of the annual Liverpool GIT Awards. Both previous albums have gained UK radio support particularly from BBC 6 Music (including Steve Lamacq, Gideon Coe, Stuart Maconie & Mark Radcliffe and Marc Riley who invited Baltic Fleet in for a 6 Music session), and BBC Radio 2 (Janice Long) as well as international airplay. Baltic Fleet were also nominated for a Music Week Sync Award.

The album will be preceded by the title track ‘The Dear One’ as a single with AA Side ‘Sins And Drums’. 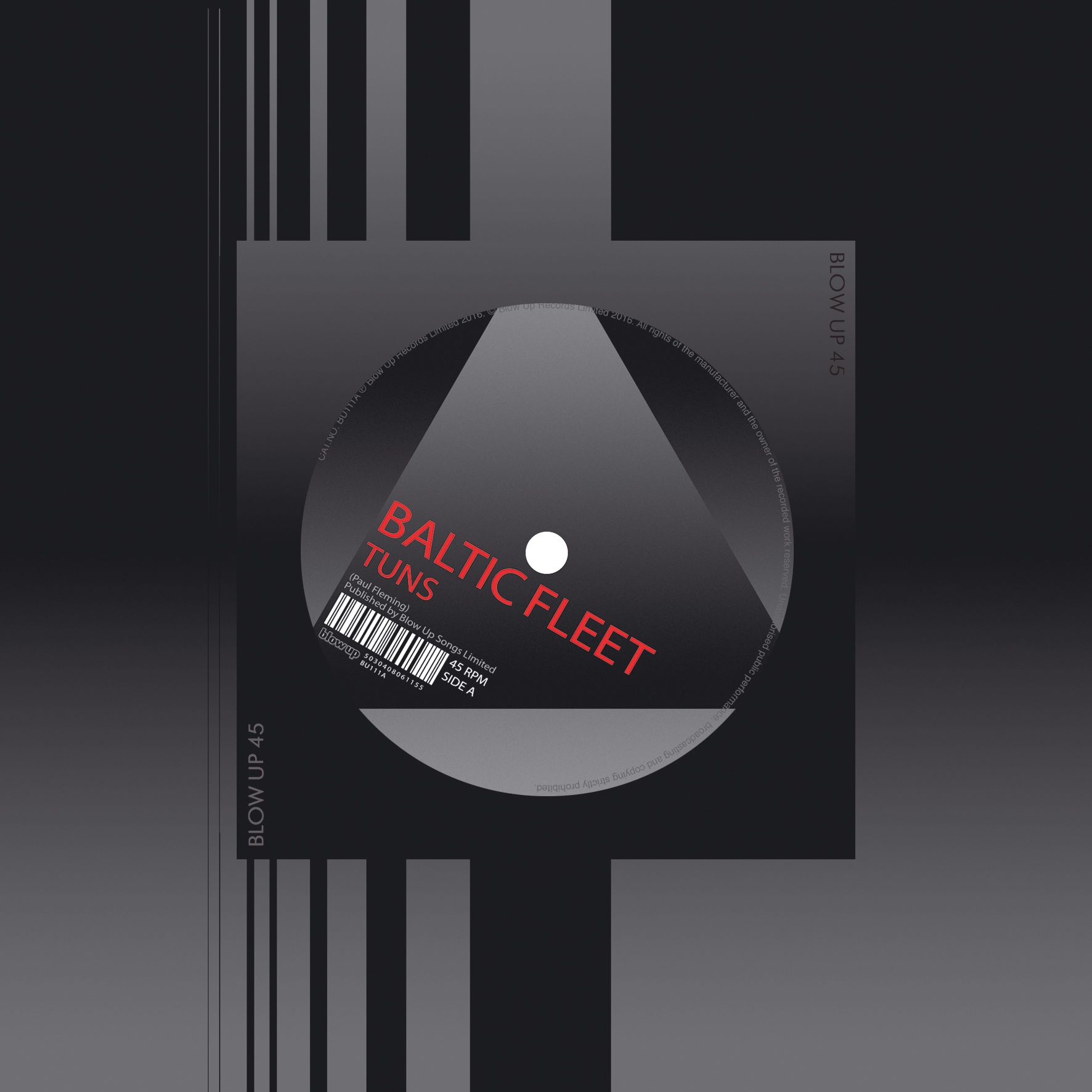