Cuff were a Croydon-based quartet formed after Liverpool born frontman/singer/bassist Lee Horrocks and drummer Ray Whisker found the talents of guitarists Neil Whitcher and Sean Walmsey through an ad in the Melody Maker. Horrocks has a songwriting flare and skill that belies his age and says “I’d liked to be known for our songs rather than our sound. I’ve never particularly followed bands, its always great songs that get me”. Cuff were favourites at 1997’s London Music Week, and the band’s single ‘Yellowmaddacoolivision’ for Blow Up received extensive support and airplay from MTV at the time of its release (as well have on of the most unusual of titles). Cuff had previously recorded another single on Club Spangle. Last seen: jetting off to the US after signing to Atlantic Records. 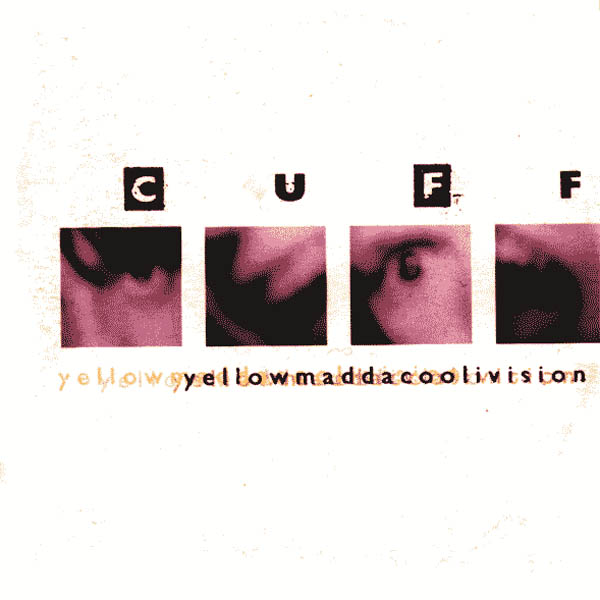