Eight Legs – four 18-year-olds from Stratford-upon-Avon. Eight Legs have an edgy sound reminiscent of The Smiths or The Cure and more recent bands The Libertines, Interpol and The Strokes. Their dark emotive lyrics complement their tunes perfectly, and will refuse to leave your head. Eight Legs have played hundreds of gigs around the country, already having supported bands such as The Cribs and The Futureheads.

This January and still virtually unknown, Eight Legs were noticed by Dior style icon Hedi Slimane who commissioned them to produce the soundtrack for the Dior Homme Winter 06/07 fashion show in Paris. Previous artists asked to complete the same task include The Rakes, Beck and Razorlight. This has already opened them up to an international audience.

“Worth trying if you’re outspoken, dishevelled and/or slightly bitter.” Drowned In Sound

“This band demands your attention now… The sound of NME’s favourite band only with more style and substance” rhythmandbooze.net 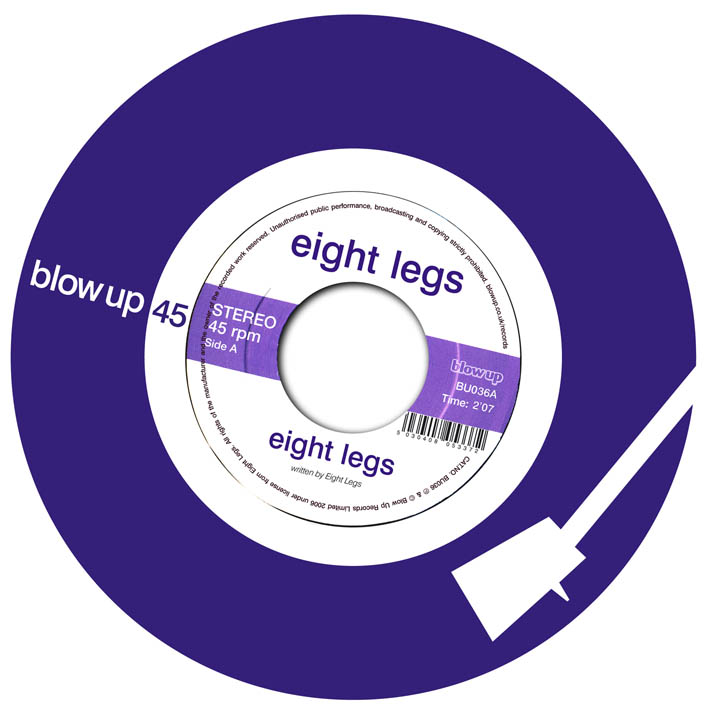