LISTEN TO Fay Hallam & The Bongolian

When Fay Hallam played live at Blow Up and was introduced to Blow Up’s very own recording artist, Mr Nasser Bouzida AKA ‘The Bongolian‘, little did they know that they would shortly get together to create the album ‘Lost in Sound‘.

Both Fay and Nasser shared a passion for 60’s Hammond Beat and Soul. In the studio, they felt free to experiment with different sounds and rhythms, immersing themselves in a mixture of sounds including Bossa Nova, heavier 70’s grooves and a strong Northern Soul influences. During the months they worked on these recordings, Fay would bring the basic songs into the studio, and flesh out the arrangements with Nasser. Their choice of instruments included mainly old Fender Rhodes, Wurlitzer, a Hammond C3  and other vintage equipment, mixing things up with some cool cinematic synth sounds. As the sessions developed, the songs kept flowing; finally resulting in the album being completed in London where it was mixed by Miles Clarke an engineer for The Who and Pete Townsend, with additional mixing and final album mastering by Nick Bennett.

Get ready to get Lost in Sound…

Fay Hallam, originally from Wolverhampton, a long time exponent of 60’s style beat and pop, has performed over the years in acts such as Makin’ Time (which also included a pre-The Charlatans Martin Blunt) to The Prime Movers, Phaze and The Fay Hallam Trinity. She has worked with Billy Childish, Graham Day, Alan Crockford and many other luminaries of the Medway garage scene where she lived for 17 years. Touring the UK and Europe extensively over the years, in one guise or another.

Nasser Bouzida, originally from Newbury, Berkshire, has recorded four albums with Big Boss Man and six solo records as The Bongolian for Blow Up. A multi-instrumentalist and a man with a huge passion for drums and percussion, but who plays keys and guitar with equal aplomb. His music has proved popular for film, TV and advertising placements whilst being a big hit with Funk / Boogaloo DJs with the creation of some essential smoking dancefloor classics and has entertained live with plenty of touring and festival appearances across Europe. 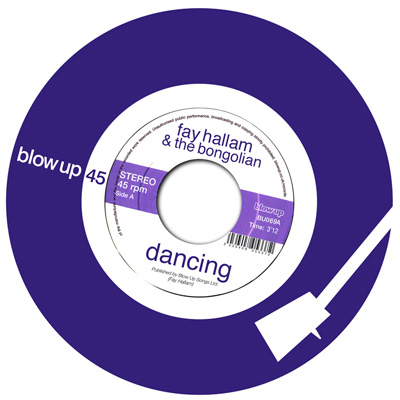 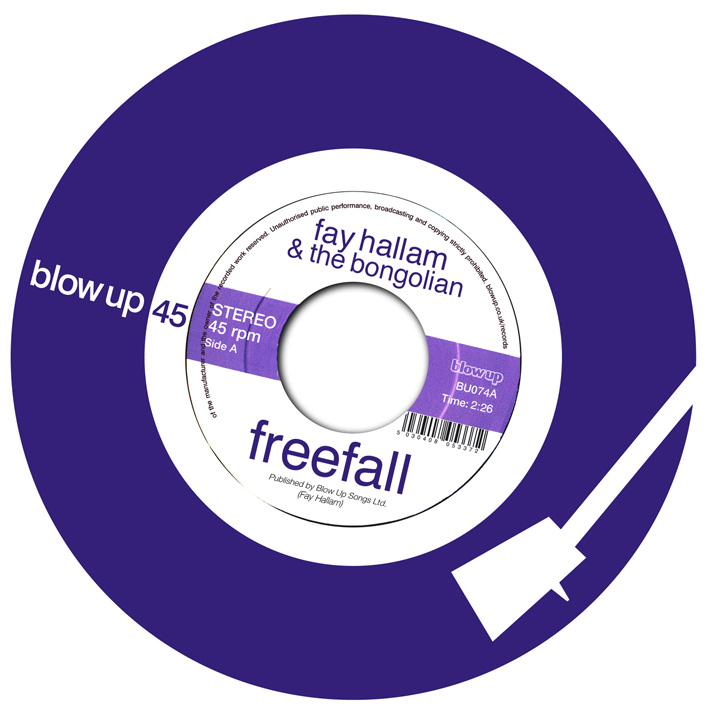 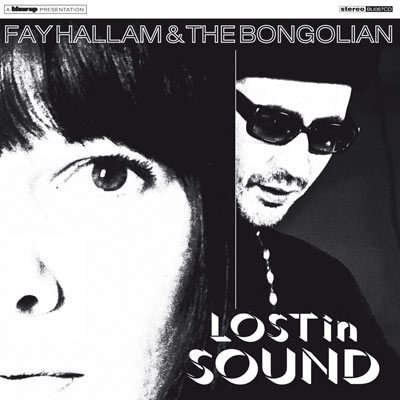