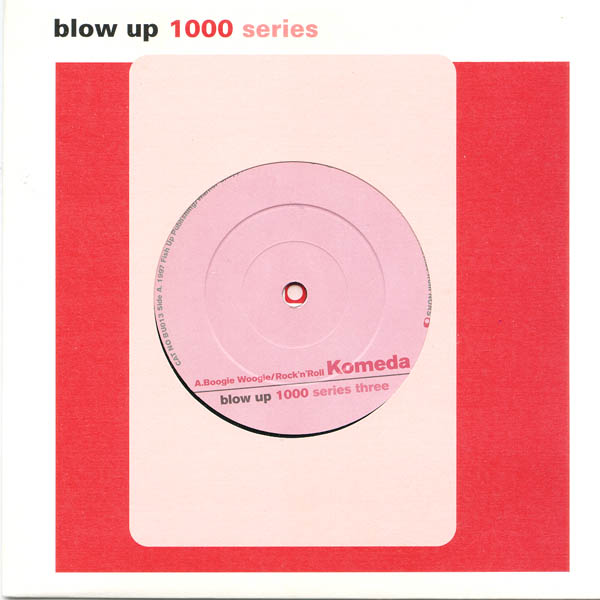 ‘Boogie Woogie/Rock’n’Roll‘ is a storming cut taken from Komeda’s second album, ‘The Genius Of Komeda’ – a short sharp blast of Swede beat and is backed by the more jazz influenced ‘Herbamore’, previously a Swedish-only release. This was the first time either of these tracks were commercially available on a single to the UK. 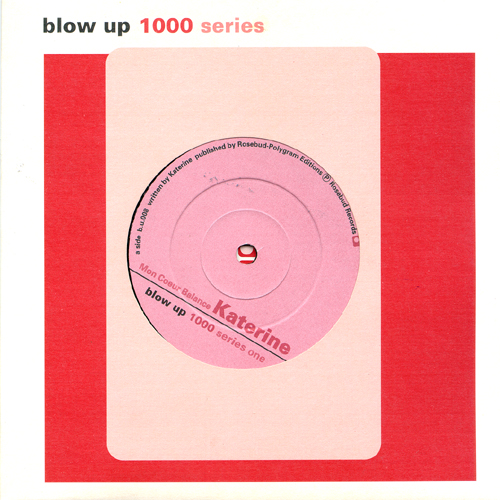 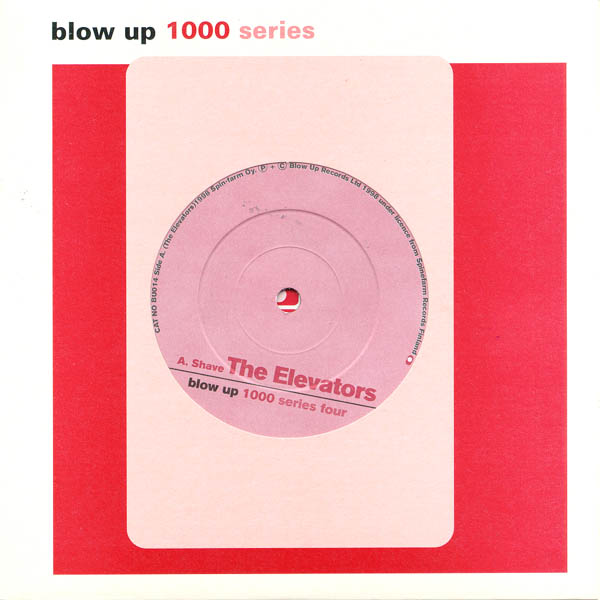 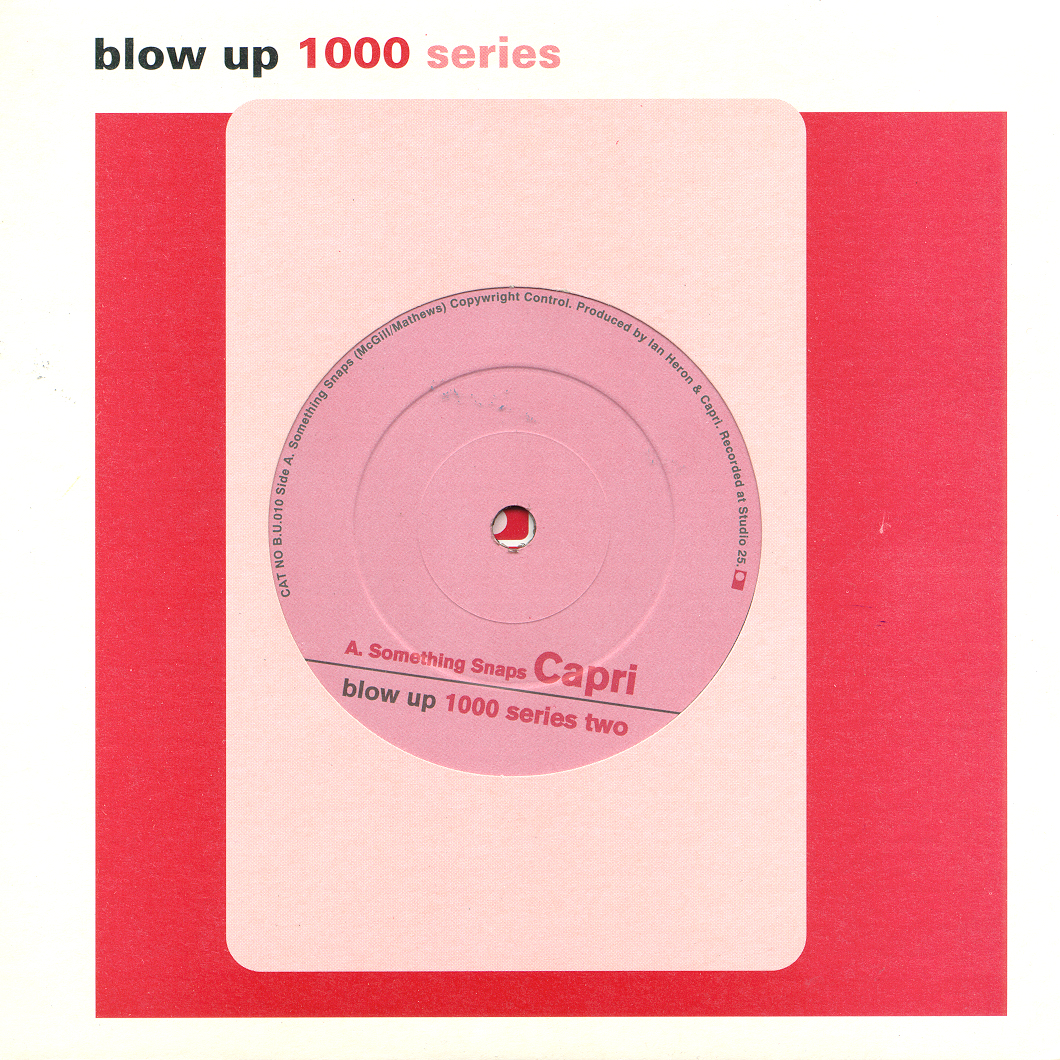