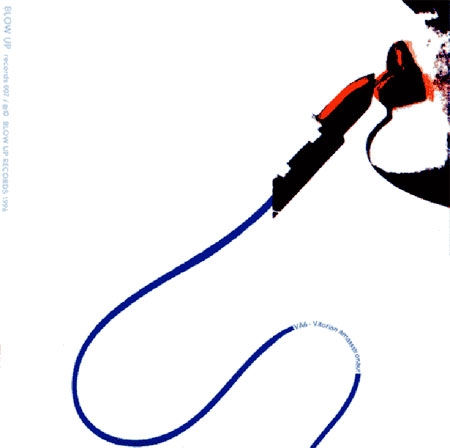 VA6 was an offshoot from the original line-up of Add N to X featuring Andrew Aveling.

Released in 1996, this limited seven-inch only single was the only output by VA6, and will appeal to both Add n to X fans, and collectors alike. The sound takes it’s cues from the experimental electronic sounds of Vero Electronics (BU004) but with more of a Rock’n’Roll edge (Velvet Undergound), and unlike ‘Vero Electronics‘ has vocals on all tracks. 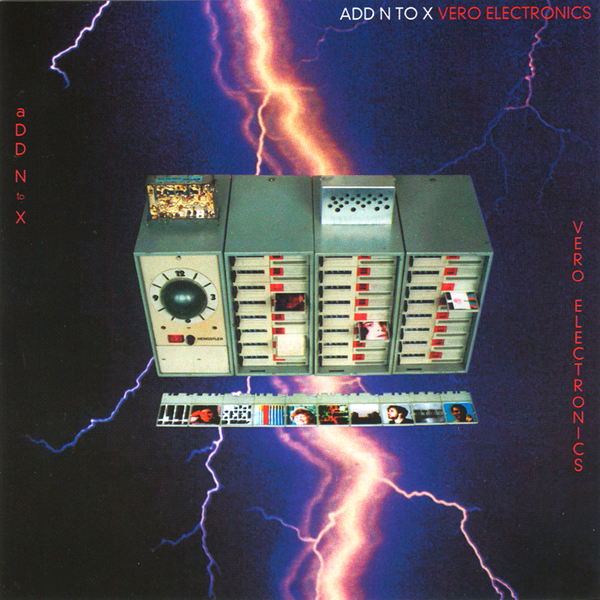