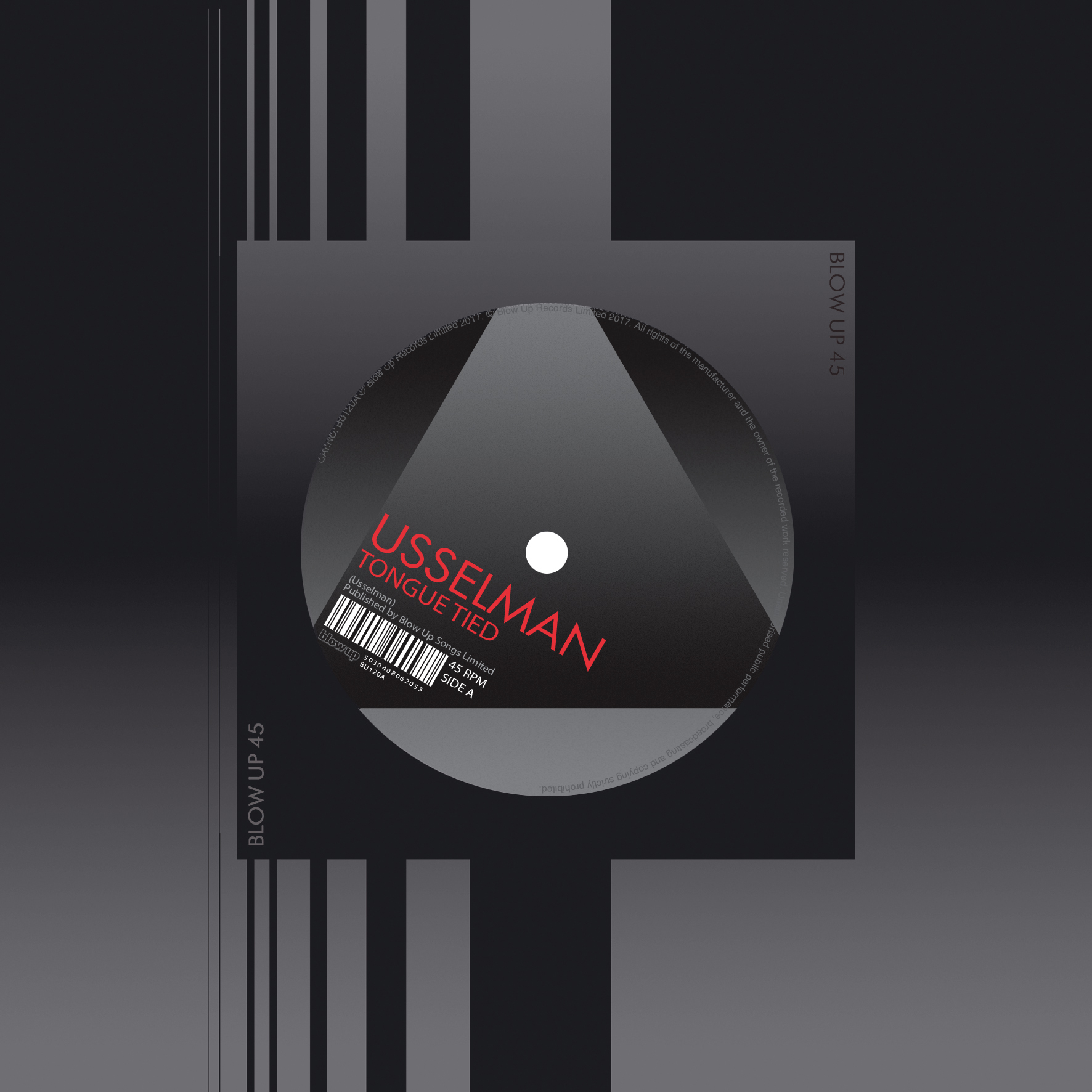 ‘Tongue Tied’ is the debut single from Southend-On-Sea based multi instrumentalist Chris Usselman who under the artist moniker USSELMAN has created a debut album full of a rich alternative pop intensity, the album ‘All Fun And Games Until Everyone Goes Blind’ will be released in the Spring of 2018. Until then here is  the first single which was written, arranged and produced by Chris and was mixed in London and Oslo by Kev Feazey and Nick Terry. Usselman has recently turned into a live band with two live shows to date. Usselman will record a session for BBC Essex Sat 2nd December.