Home / Discography / Then We Begin

The debut album from Newcastle-under-Lyme (nr Stoke) based five piece Alfa 9. The group honed their skills on the live circuit, cemented by supports slots with The Coral, Sunshine Underground, The Charlatans, and Edgar Jones, before siging to Blow Up in August 2005, and the same month walked straight into The Charlatans’ Big Mushroom studio in Cheshire with Liverpool producer Mike Cave (The Coral, Ian McNabb). They recorded the album in under two weeks, with additional production and mixing in the Autumn in Liverpool. The completed album was mastered in Devon by Simon Heyworth (co-producer of Tubular Bells), the end result being the psych masterpiece that is Then We Begin. 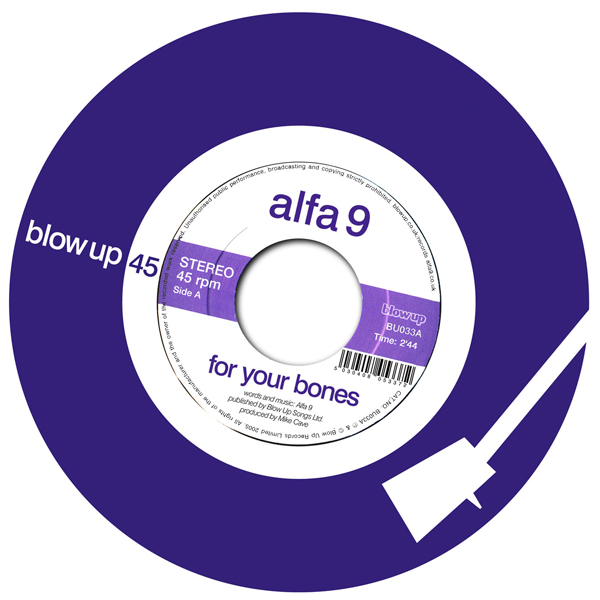