Released this March, Gone To Ground is the second album from Alfa 9. The self produced twelve song set was recorded in their home town of Newcastle-under-Lyme at their own Dungeon Studios, and mixed in London by Myles Clarke (The Who / Pete Townsend). Several years have gone by between the release of their debut Then We Begin and the band have remerged with Gone To Ground as a four piece.

Citing the ’60s and early ’70s folk and country-rock of The Byrds, in particular, Gene Clark, Gram Parsons and The Flying Burrito Brothers, the Paisley Underground, bands of early ’80s LA, Gone To Ground (which was recorded over six months) channels the same love of the past as such contemporaries as The See See, Tame Impala, The Quarter After, Brian Jonestown Massacre and The Beachwood Sparks. “I guess the sort of stuff we were becoming influenced by was far more subtly produced, so it was a pretty natural move,” says Leon of the album’s more spacious production, marked by rich mid-60s harmonies, ringing 12 strings and naturally overdriven and fuzztone guitars.

Gone To Ground deserves a place on the record shelf of anyone susceptible to organic jangle and fine melodies. The album will be preceded by the singles Into The Light and Seedless. 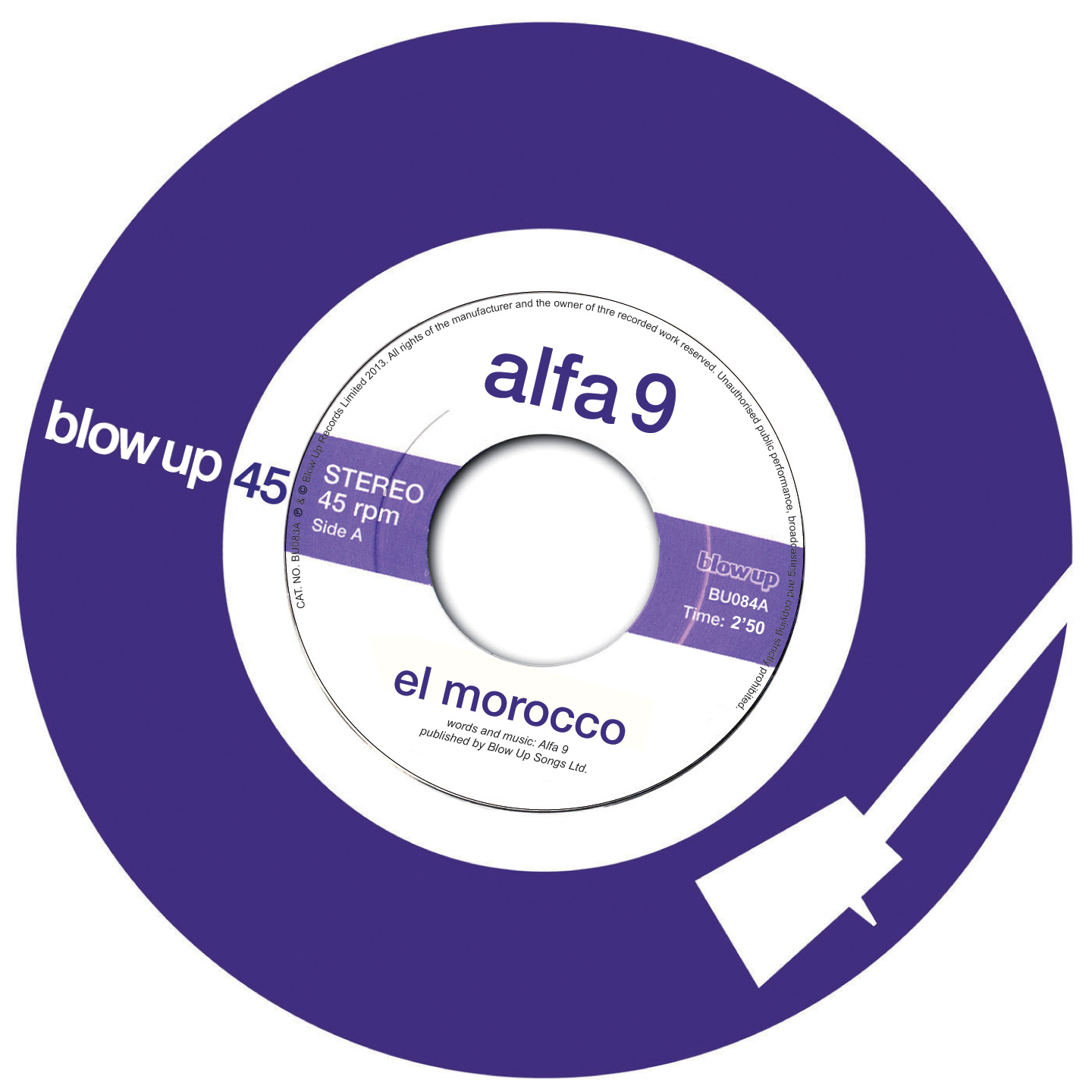 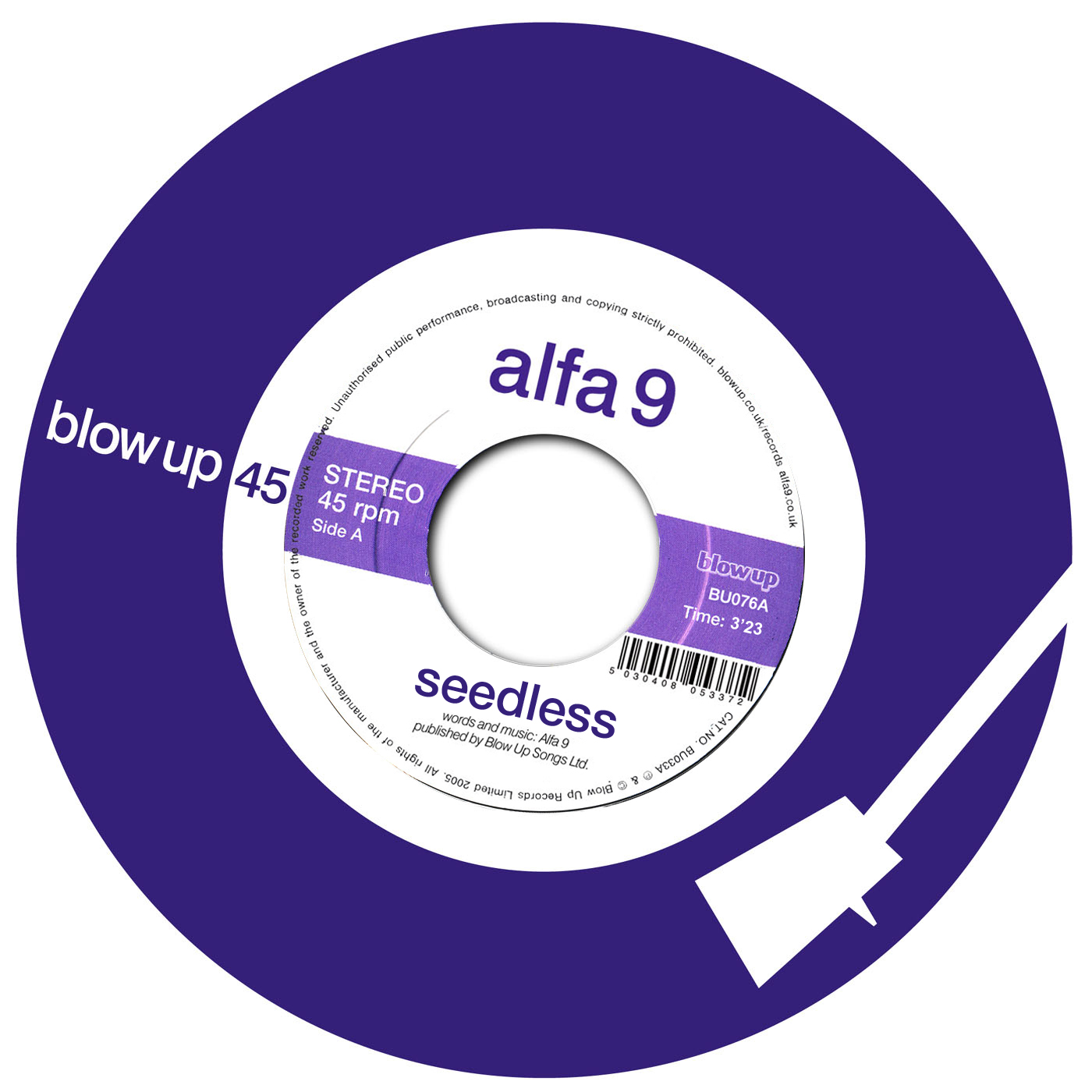 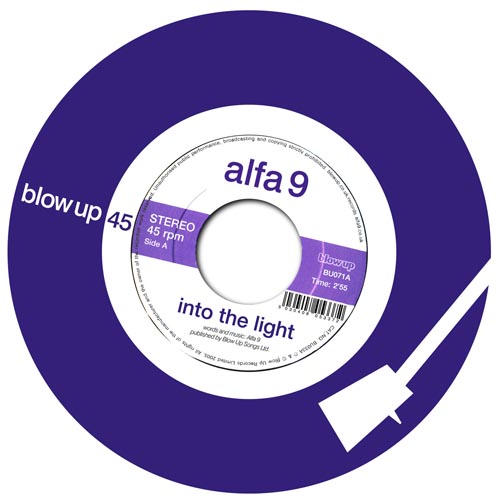 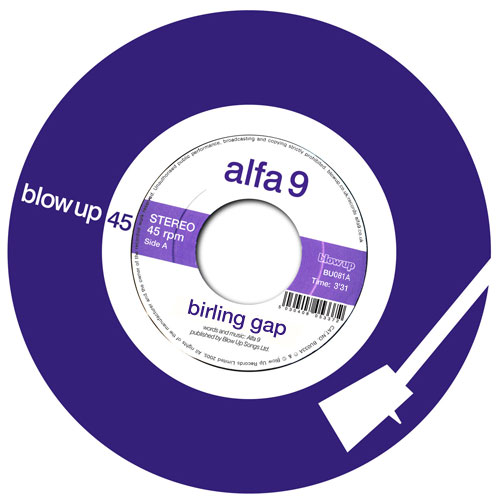