LISTEN TO The Weekenders

The Weekenders began in 1993 after Paul Tunkin started his search for willing volunteers in his struggle to fight the good fight in new era for British Pop. He was soon joined by Chris Remington on bass, Steve Smith on drums and James Hender on guitar. By May of 1994 they already had a small fan base and a mail order  7″ “All Grown Up” under their belts which served as ample ammunition when it came to being picked to feature amongst the hottest of post new wave and pre-new mod popsters on the Fierce Panda compilation 45 “Return To Splendour”.

In March 1995, the Weekenders breakthrough single “Man Of Leisure” was released on Blow Up Records (BLOWUP002)  – a touch of vaudeville, an amble through old time music hall with a madcap punk snarl that scored highly in the independent charts and made large inroads into Japan. This nicely paved the way in June for their most significant single yet with the release of “Inelegantly Wasted, In Papa’s Penhouse Pad In Belgravia” released as a three track 7″ and CD single. It was launched onboard HMS President with a live show and boat party on the Thames. The single was awarded Single of the Week in Melody Maker and sold out of all pressings in one week.

In August 1995 the band headlined The Garage, Highbury, London and co-headlined the Carlsberg ? Carling? Stage at the Reading Festival. These were the bands last two UK shows.

To bring 1995 to a snug conclusion a compilation of these now hard to obtain singles was compiled for export release as ‘That Was Then But This Is Now’. This release though still managing to make it into the UK independent charts despite no promotion. It was intended as aperitif-type precursor for The Weekenders debut studio album.

David Woodcock to release Old Town on Christmas Eve.
Kubernetikós video by Aspic Boulevard premiered today by Prog magazine.
"A knock out delight!” 4/5 The Bongolian interviewed and Harlem Hipshake reviewed in the latest edition of Blues & Soul Magazine.
Prog Magazine reviews Aspic Boulevard 'Memory Recall of a Replicant Dream'.
Baltic Fleet self-titled debut album released on this day 2008.
Aspic Boulevard interviewed tonight by Italian broadcasting legend Red Ronnie, during the show "We Have A Dream".
The Weekenders Man Of Leisure released on this day 1995.
The Long Blondes 'Christmas Is Cancelled' single of the week The Independent FM / Dorian Cox interview is broadcast again tonight.
The Long Blondes 'Christmas Is Cancelled' is released.
El Beardo by The Bongolian hits the Craig Charles Funk and Soul Show best of 2020 playlist
Dorian Cox of The Long Blondes interviewed tonight 10.30 (GMT) on TNN RADIO KX FM 104.7
Leeza London 'Blow Up Dance Party' (Independent FM, Los Angeles) tonight 8pm GMT - David Woodcock to be interviewed.
The Long Blondes 'Christmas Is Cancelled' to be released by Blow Up Records.
Baltic Fleet 'The Dear One' released four years ago today.
The Bongolian 'Harlem Hipshake': Shindig video exclusive and first album review. Read all about it!
20 Years Ago Today: First Ever Blow Up Release! 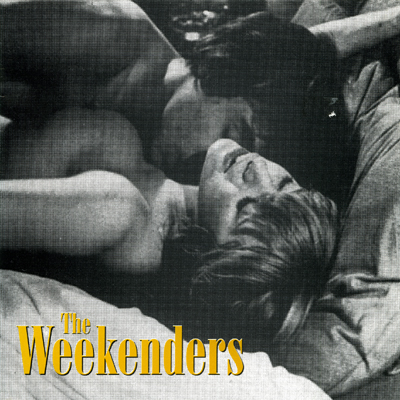 All Grown Up / Househusband 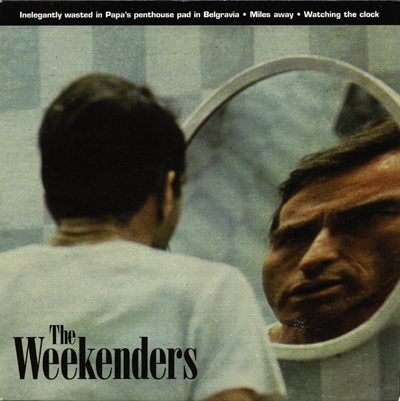 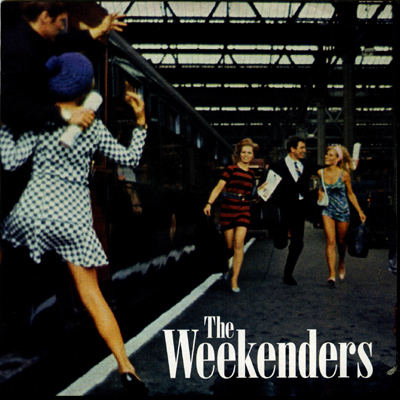 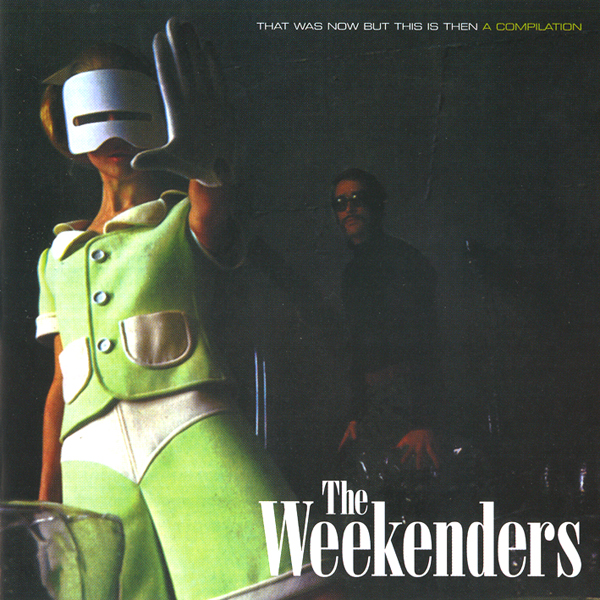