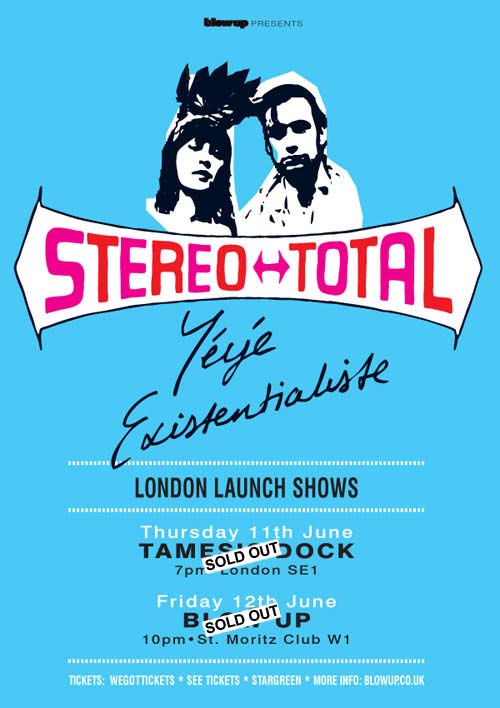 STEREO TOTAL return to London for the first time in two years for two shows to celebrate the release of their new compilation ‘Yéyé Existentialiste‘ on Blow Up Records this Summer.

The first date on Thursday 11th June is an early evening show on the Tamesis Dock – a converted 1930s Dutch barge moored between Lambeth and Vauxhall bridge, with views of Parliament and Big Ben.

Followed by a second date on Friday 12th June, when Stereo Total will return to Blow Up for a show at St. Moritz Club in Soho.

Yéyé Existentialiste – a compilation of the recording highlights of one of the world’s greatest exponents of lo-fi pop – Stereo Total. Stereo Total is the Berlin based French-German duo Françoise Cactus and Brezel Göring, whose playful eclectic music incorporates anything from New Wave, Pop Electronique, 60’s French pop mashed up with trashy garage Punk Rock and Disco to form the band’s distinctive sound:”We’ve got a special sense of aesthetic. Cheap and cheesy, but still cool and chic.”

‘Yéyé Existentialiste’ has been compiled by Paul Tunkin in conjunction with Cactus and Brezel for Blow Up Records. The double album (released on heavyweight double LP, CD and digital) features 28 recordings that span their twenty year career: including tracks from their first album ‘Oh Ah’ (1995) to their last studio album ‘Cactus vs Brezel’ (2012). It also includes one exclusive new mix by the band themselves – ‘Everybody In The Discotheque (Blow Up mix)’.

Big Boss Man back in Spain this October! 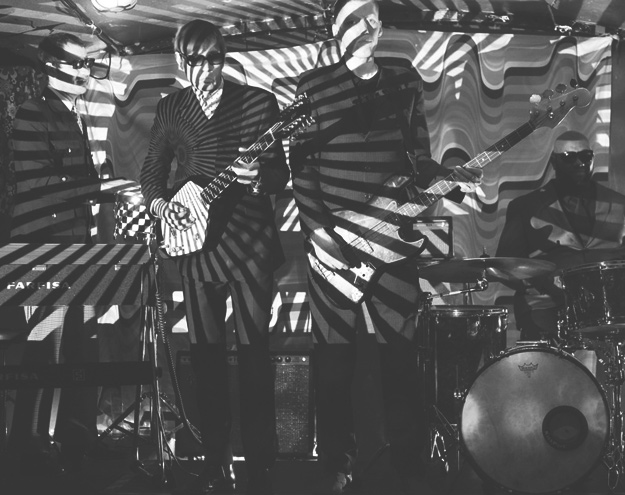 Big Boss Man return to Spain this October for a 7 date tour taking in Barcelona, Madrid and more, preceded by more dates it the UK this September…

Check out all the dates here 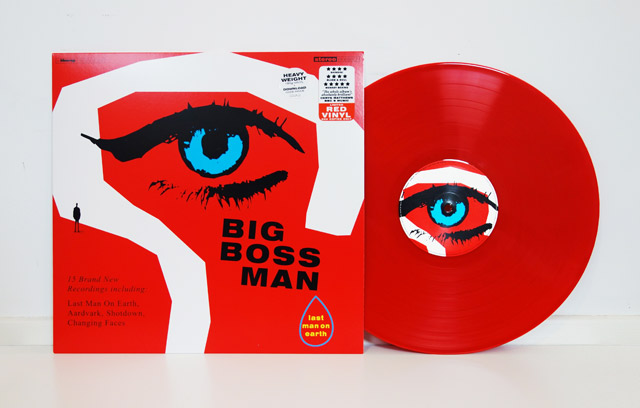 LISTEN BACK TO THEIR BBC 6 MUSIC SESSION WITH CERYS MATTHEWS »

Big Boss Manwill be live in session with Cerys Matthews on BBC Radio 6 Music on Sunday 1st Febuary 2015. They’ll be playing tracks from their new album ‘Last Man On Earth‘ out now Blow Up Records. 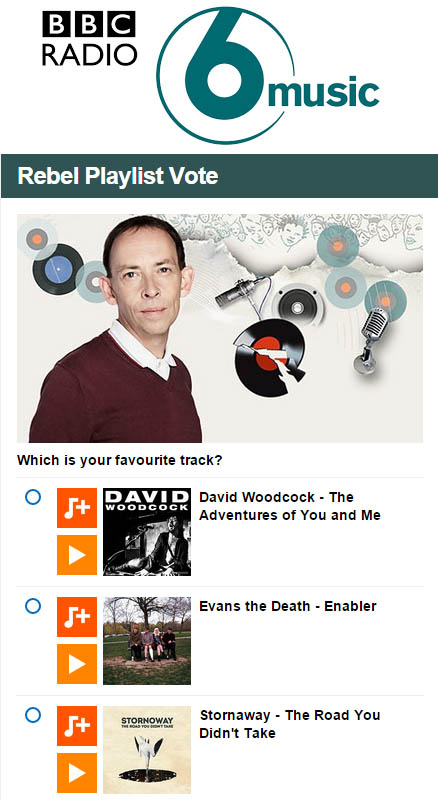 David Woodcock is up again for the BBC 6 Music Rebel Playlist this week on the Steve Lamacq show with his forthcoming single ‘The Adventures Of You And Me’! 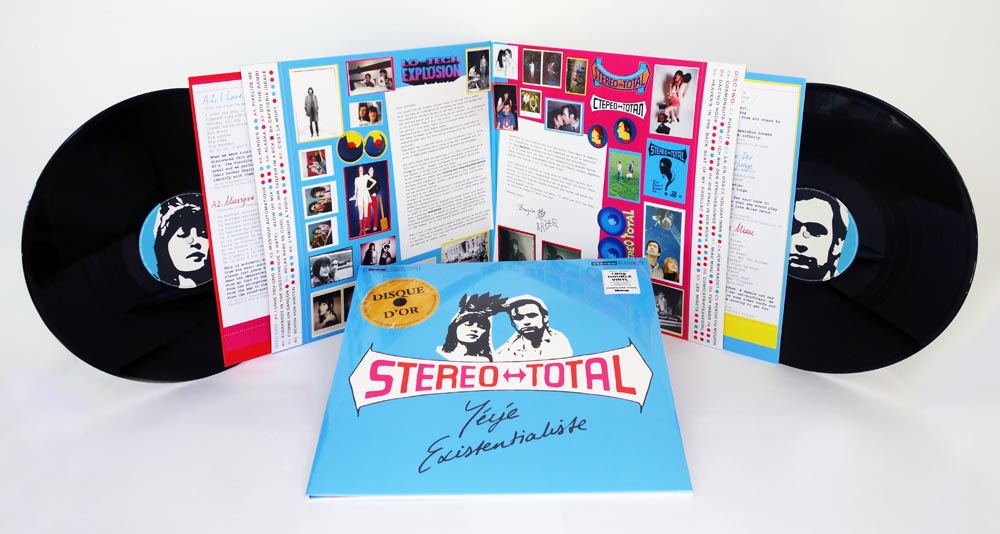 Françoise & Brezel have been busy signing Stereo Total ‘Yéyé Existentialiste‘ postcards in Berlin! Only available with early orders from Blow Up Records shop:, very limited and exclusive to Blow Up Shop while stocks last: Click here to order »

The album will be available on Double 180g Vinyl (+DL Code), CD & Digital from all good retailers and digital download stores »

The track, which was first released on The Wilds EP, features on the new expanded version of the second Baltic Fleet album Towers. 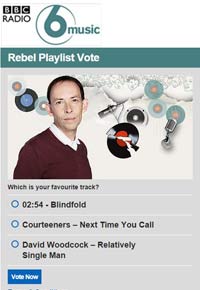 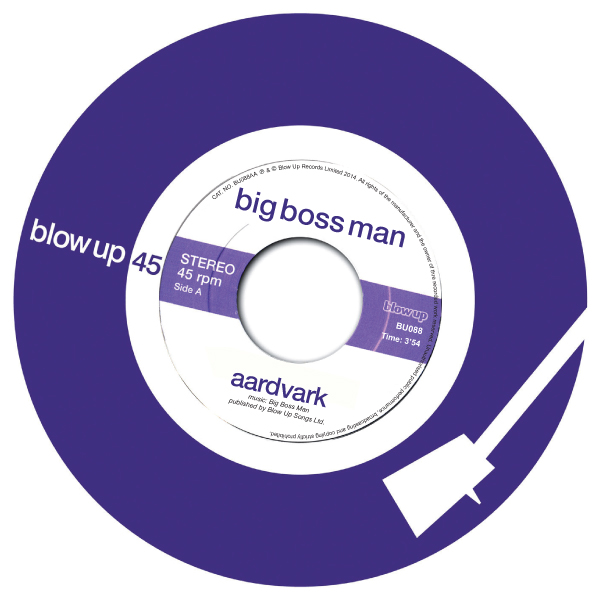 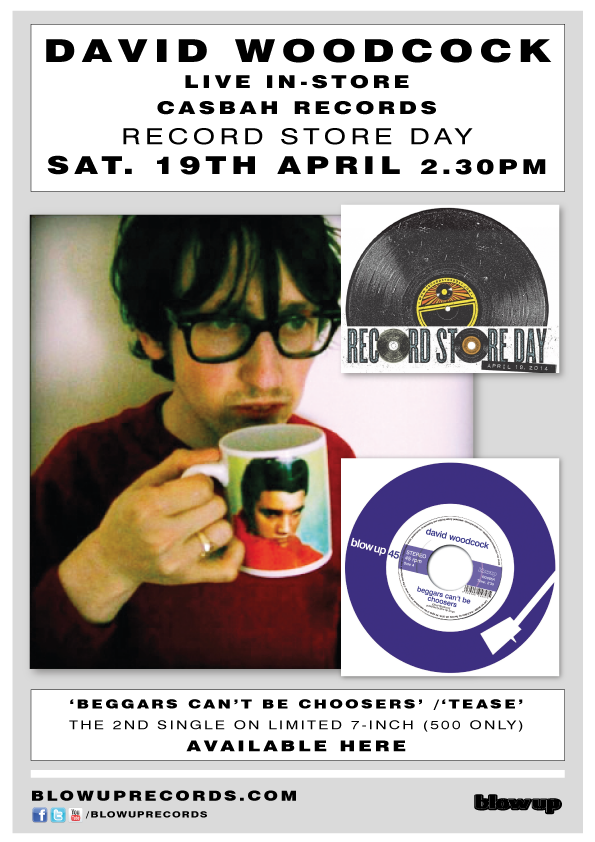 David Woodcock will back live in London in a couple of weeks at Joyfest in Brixton.

Earlier in the day at 2.30pm he’ll be doing a live in-store for Record Store Day UK at Casbah in Greenwich, and while you’re there you can also grab yourself a copy of his debut 7″ Beggars Can’t Be Choosers / Tease or browse the Blow Up Records section! 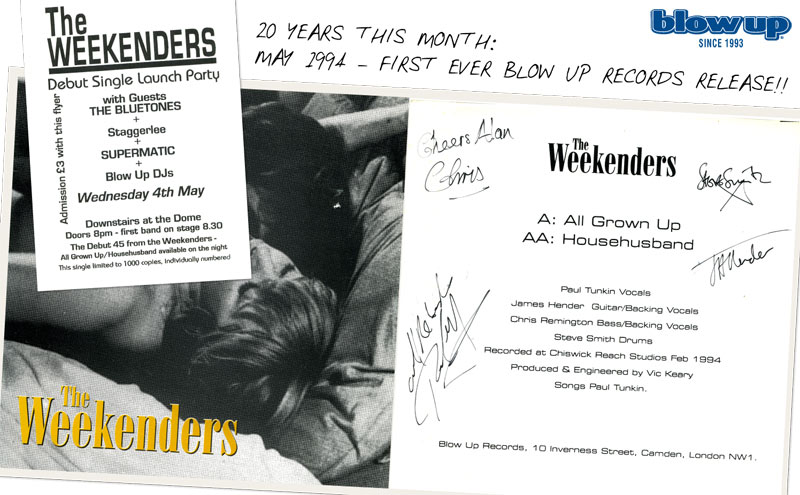 “The title track is pleasantly reminiscent of The Kinks. A good listen and, like The Easybeats’ Friday On My Mind, doesn’t outstay its welcome” RECORD COLLECTOR ‘CLUB CLASSICS’

David Woodcockwill be live in session with Marc Riley on BBC Radio 6 Music on Thursday 28th August from 7pm. He’ll be playing tracks from his self-titled debut album out now Blow Up Records.